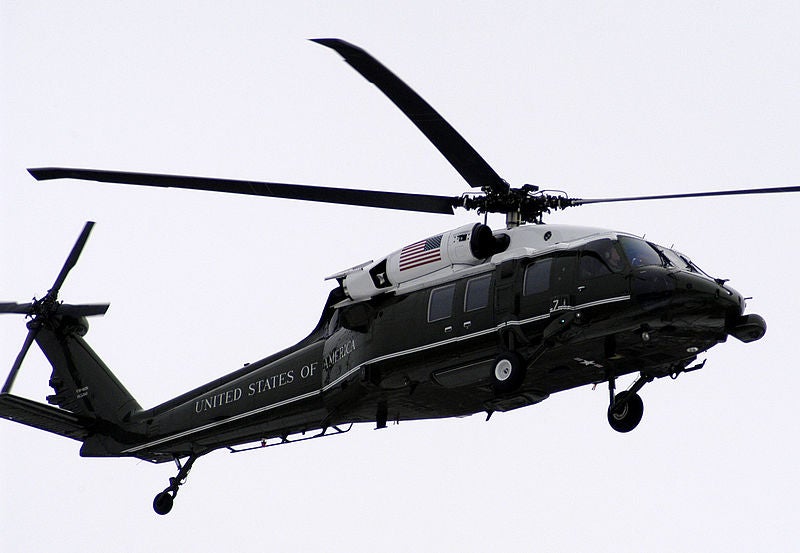 The US Department of Defense (DoD) has issued a request for proposal (RFP) to acquire new helicopters to replace the ageing US president helicopter fleet, under the VXX Presidential Helicopter programme.

The RFP details procurement of up to 23 operational helicopters with a proven design as the basis for the VXX.

US Navy spokeswoman captain Cate Mueller was quoted by Defensenews as saying that the draft request will enable the service to issue the final RFP, which is scheduled in March 2013, based on the response from potential bidders on the contract terms and conditions.

Mueller added that the draft request "is for the engineering and manufacturing development [EMD] phase of the program, to include three EMD aircraft and four flight test articles, and production options to achieve a total inventory of up to 23 aircraft."

The draft "does not commit the government to any contract or expenditure of funds, but it allows the government to survey the market environment for potential bidders and to refine the final RFP before its release," Mueller said.

“The draft allows the government to survey the market environment for potential bidders and to refine the final RFP before its release."

Around $1.85bn has been assigned for the VXX programme from 2013 to 2017, according to Pentagon’s 2013 budget submission, with full production procurement to start in 2015.

The first aircraft is expected to be deployed in 2020.