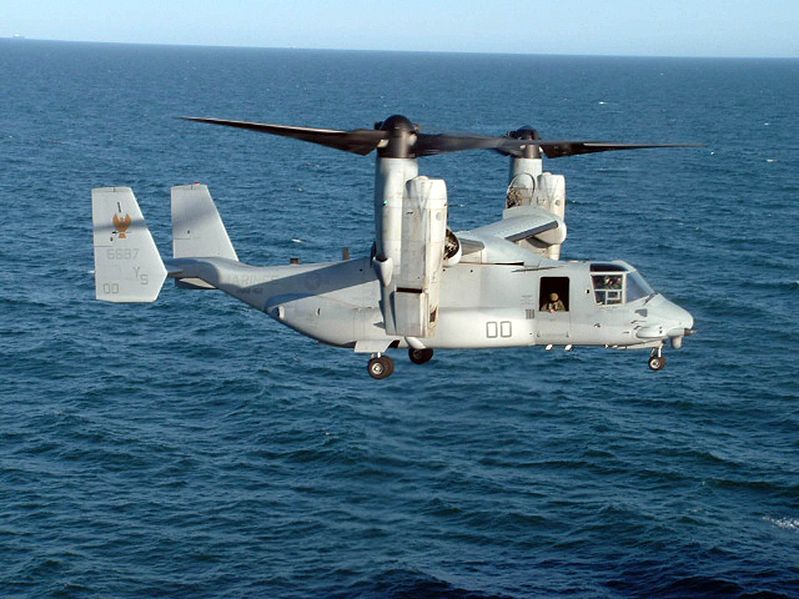 The US Department of Defense (DoD) is moving ahead with the deployment of the MV-22 Osprey aircraft to the III marine expeditionary force unit of the US Marine Corps (USMC) in Japan to replace its ageing CH-46 helicopters.

The deployment of the aircraft will strengthen the US ability to fulfil alliance roles, as well as in perform humanitarian assistance and disaster relief operations.

The DoD has already notified Japan of the planned Osprey deployment, which will be delivered to marine corps air station Iwakuni before the end of the month.

The department has also provided facts and preliminary findings from ongoing investigations of recent faults of the MV-22 and CV-22 aircrafts to Japan on request and also ensured that there were no mechanical or material failures.

Based on the flight data information, the findings of the MV-22 accident in Morocco on 11 April have revealed that the aircraft had performed as expected and described in the MV-22 naval air training and operating procedures standardization (NATOPS) flight manual.

Although the preliminary review of the CV-22 accident in Florida on 13 June has not revealed any findings that could prevent the continued operation of the aircraft, the DoD senior US Air Force leaders have confirmed the CV-22’s reliability and safety for operations.