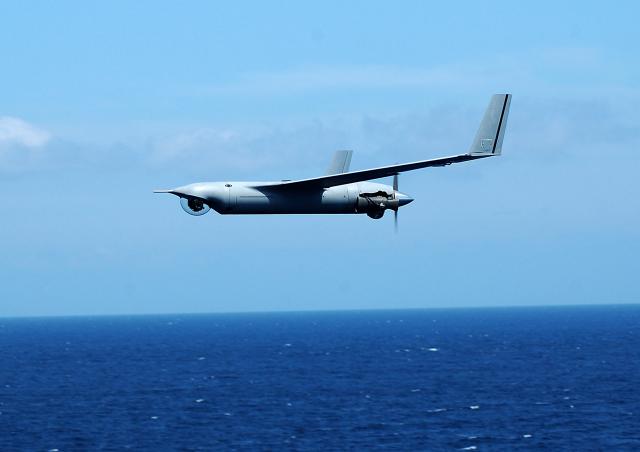 Boeing Defence UK has been awarded a contract to service ScanEagle low-cost, long-endurance autonomous unmanned aerial vehicle (UAV) for the Royal Navy, the UK Ministry of Defence (MoD) has confirmed.

A MoD spokesman was quoted by DefenseNews as saying that the defence ministry was negotiating with a contractor and an announcement expected soon.

Under the contract, Boeing will provide contractor-owned, contractor-operated service in support of the Royal Navy’s warships and Royal Fleet Auxiliary support vessels.

The company will deliver the miniature robotic aircraft as part of an urgent operational requirement to enhance the navy’s ability to detect fast-moving targets.

Earlier this year, the UK MoD issued a contract bidders notice for a UAV capable of operating at ranges of up to 40km and can detect fast-moving targets.

The contract tender specified that the UAV could be used in an anti-piracy role and also defend against high-speed swarming attack craft.

Boeing will provide the required services under the contract until March 2015, with options to extend the services further.

Capable of carrying either an inertially stabilised electro-optical or an infrared camera, the UAV can be used for special services operations, escort operations, sea-lane and convoy protection, protection of high-value and secure installations.