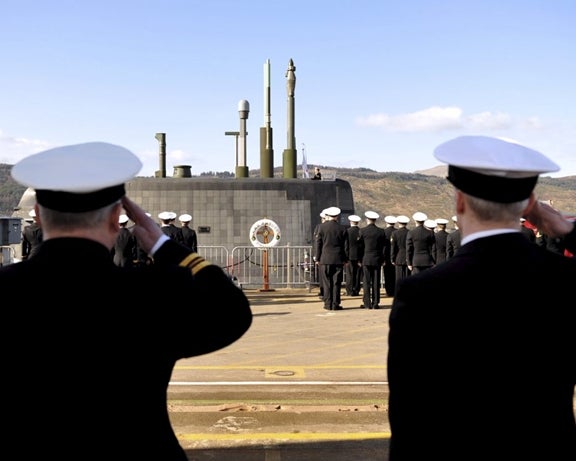 The UK Royal Navy’s second Astute-class nuclear-powered submarine, HMS Ambush (S120), has been commissioned into official service at HM Naval Base Clyde, UK, following completion of extensive sea trials and the signing of the certificate of acceptance.

BAE Systems has also received a contract from the Royal Navy to build seven Astute-class submarines to replace the existing Swiftsure and Trafalgar-class vessels.

"The submarine can operate for 25 years without refuelling."

Launched in January 2011, the 93m-long and 11.3m-wide vessel will support a variety of missions including the deployment of Tomahawk cruise missiles, intelligence gathering, anti-ship and anti-submarine missions, and support for land forces.

Powered by a nuclear reactor, the submarine can operate for 25 years without refuelling, and is expected to contribute significantly in the protection of UK interests worldwide.

HMS Agamemnon (S124) and HMS Ajax (S125), the sixth and seventh submarines of the class respectively, are yet to be officially christened.