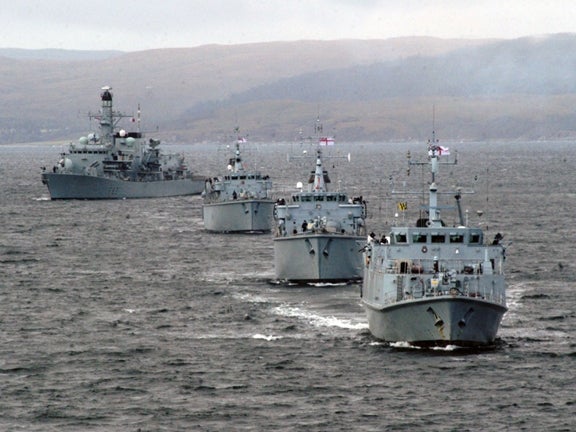 The UK-led Joint Warrior 2012, Nato's biggest military exercise, has concluded successfully off the coast of Scotland, having validated participating units' skill, knowledge and equipment in different environments, as well as capabilities for responding to unexpected worldwide threats.

Exercise director captain Phillip Titterton said: "The reserves, from all three armed forces, play a vital part in aiding the exercise control and, in turn, benefit from a full-scale, live exercise in which to hone their skills, many of which are deeply specialist and unique."

"By training in this fashion, we are able to prepare for a whole range of potential and ultimately realistic tactical scenarios, from out-and-out warfare to rescuing fishermen captured by pirates."

JTEPS director captain Paul Titterton added: "By training in this fashion, we are able to prepare for a whole range of potential and ultimately realistic tactical scenarios, from out-and-out warfare to rescuing fishermen captured by pirates."

The exercise was also intended to enhance interoperability and develop common tactics, techniques and procedures for combined operations among allies in a maritime environment.

Forces from the UK, US, Belgium, Germany, Netherlands, France, Norway, Denmark and Estonia took part in the two-week exercise, which takes place off the coast of Scotland twice a year. It ran from 1-11 October 2012.