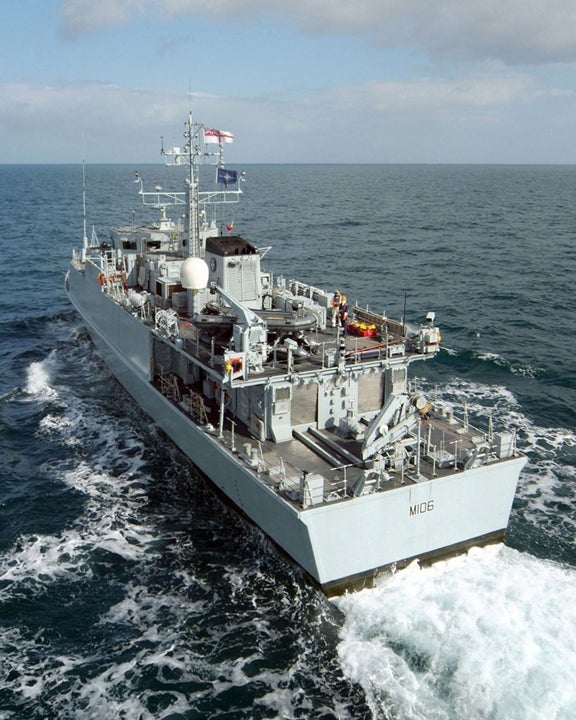 A range of missions at HM Naval Base Clyde will take place during the tri-service 11-day drill, with 27 separate naval units, 24 warships, 40 aircraft and several UK and allied land forces taking part

In addition, around 40 fixed-wing aircraft will be operating from Royal Air Force Leuchars including a detachment of Swedish Saab JAS-39 Gripen jets, RAF’s Hawks, Tornado GR4s and a Eurofighter Typhoon aircraft, as well as eight maritime patrol aircraft from Canada and France.

Land troops including 16 Air Assault Brigade, 3 Commando Brigade and 3 (UK) Division, as well as forces from the US, Sweden and Holland will perform military training in the region using defence training estate ranges and ranges, as well as Highland Agency and private land areas.