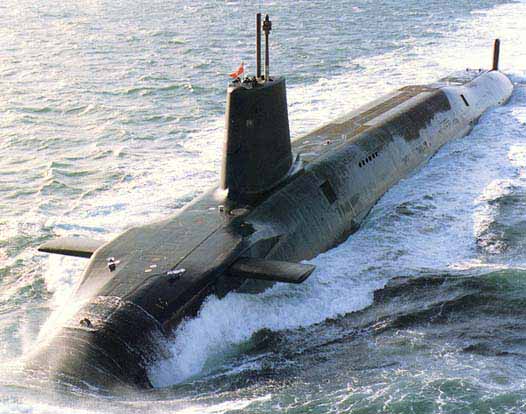 The UK Government’s much-awaited Trident Review has failed to find any cost-effective substitute for the country’s nuclear deterrent.

The review’s observations follow Conservative plans for a full replacement, while their coalition partners the Liberal Democrats have suggested a reduced system.

Possibilities recommended by Liberal Democrats that prompted a review included either to maintain a full like-for-like renewal of the capability or reduce one submarine, which marks the total number of submarines to three in the nuclear fleet, which could save £4bn.

Earlier, the UK Government confirmed its commitment in the 2010 Strategic Defence and Security Review (SDSR) to maintaining a continuous submarine-based deterrent at sea and start existing submarines replacement work.

Designed at the outset to be a neutral, factual review of options, the review was led by officials in the Cabinet Office but significantly added inputs from other government departments, including the UK Ministry of Defence (MoD) and Foreign & Commonwealth Office.

"The UK Government confirmed its commitment to maintain a continuous submarine-based deterrent at sea."

The review had been made to assess possible credible alternatives to a submarine-based deterrent; alternatives to the current proposal include a modified Astute using cruise missiles, as well as alternative nuclear postures such as non-continuous at sea deterrence, which could maintain credibility.

Currently, the UK Royal Navy operates four Vanguard-class submarines, which were planned to be decommissioned in 2022 as part of the SDSR, but were later extended until 2028.

The Vanguard-class submarines, equipped with Trident nuclear missiles, will be replaced with the new submarines, aimed to maintain nuclear deterrent capability at sea.