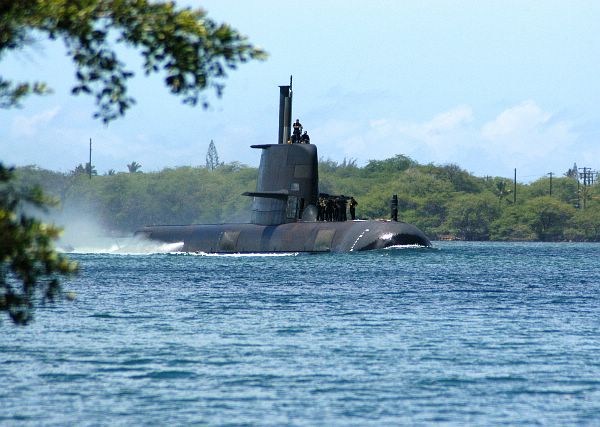 Under the contract, Thales will provide improvements to the PTS while eliminating obsolescence and fidelity issues, and equip its new simulator technology.

The company will also upgrade the PTS with the current configurations of the actual submarines.

Thales Australia CEO Chris Jenkins said that the company would work with the customer to deliver low-risk, cost-effective upgrade solutions to the navy, while enabling them to train their Collins crews in future.

"As the original supplier of the Collins PTS, Thales is able to carry out the upgrade with minimal technical risk, leveraging our international experience from similar submarine upgrade programmes in the UK," he said.

"This upgrade will allow the PTS to continue to support Collins training through to the platform’s expected life of type."

"This upgrade will allow the PTS to continue to support Collins training through to the platform’s expected life of type," Ezergailis said.

As a major supplier to the navy’s Collin-class programme, Thales will provide a sonar suite, towed array, periscope visual system, communications mast, as well as other key sensor support.

Under a separate contract, the company will also upgrade the periscope visual system for the Royal Australian Navy’s Collins-class submarines.

The Collins Class Type 471 diesel-electric submarines have been designed to carry up to 22 missiles and torpedoes, as well as six 533mm forward torpedo tubes with air turbine pump discharge.

Image: The Australian navy’s Collins-class submarine can carry up to 22 missiles and torpedoes. Photo: courtesy of the US Navy.