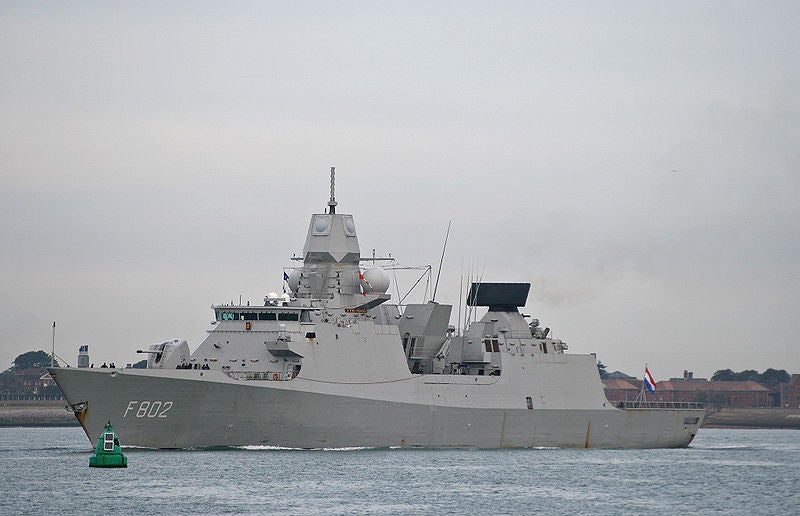 Under the contract, the company will optimise the new SMART-L radar to be able to perform early detection of tactical ballistic missiles shortly after their launch in the air space without the need of external prompts.

Capable of detecting ballistic missiles, the SMART-L radar provides its traditional air defence and is designed to provide long-range air and surface surveillance and target designation while operating in L-band.

“Through this contract, we support NATO’s long-term plans for a maritime defence against ballistic missiles.”

The 3D multi-beam volume search radar is capable of simultaneously detecting and tracking several threats while also providing exact ballistic trajectory of each missile and precise estimate of its point of impact as well as launch position.

The SMART-L radar as well as S1850M long-range radar modification package contracted by Netherlands could also benefit the radars that are also in service with the navies of Denmark, France, Germany, the UK, Italy and South Korea.

Armed with the Harpoon surface-to-surface missile system, the frigates feature cout low-probability-of-intercept radar to provide surface searches, as well as hangar and helicopter decks for a NH 90.