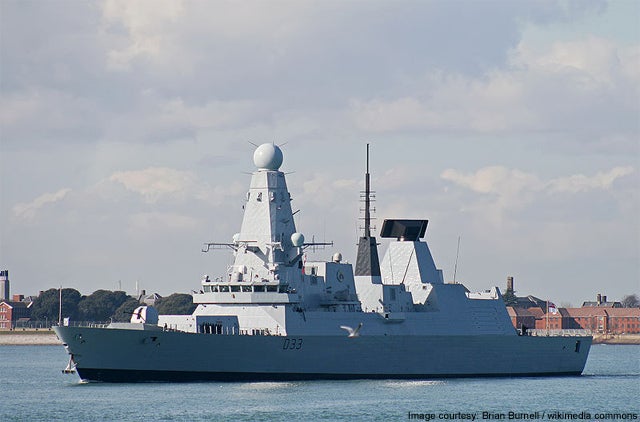 The UK Ministry of Defence (MoD) has awarded a contract to Thales for in-service support of the Royal Navy's ships and submarines, as part of thesensor support optimisation project (SSOP).

Under the £600m contract, Thales will maintain and repair 17 different systems deployed aboard the Royal Navy's submarines and ships, including Type 45 Daring-class warships, Type 23 Duke-class vessels and the Hunt and Sandown-class minehunting ships.

The ten-year new contractual arrangement is expected to save around £140m for the UK MoD, while securing more than 500 jobs across the UK.

UK defence equipment, support and technology minister Philip Dunne said: "It will provide essential support for the combat equipment that helps give the Royal Navy's fleet of ships and submarines a vital technological edge wherever they are based in the world."

"It will provide essential support for the combat equipment that helps give the Royal Navy's fleet of ships and submarines a vital technological edge wherever they are based in the world."

The company will provide in-service support for all of the Royal Navy's submarine visual systems which include periscopes for the Vanguard and Trafalgar class submarines as well as the non-hull-penetrating optronic masts for the Astute-class submarines.

MoD Defence, Equipment and Support organisation chief of materiel fleet vice admiral Sir Andrew Mathews said, "Securing support for this combat equipment, the electronic eyes and ears of our fleet of submarines and surface warships, is key to ensuring that the Royal Navy will continue to be able to protect the UK's interests wherever they may be."

Work under the contract will be carried out at Thales' facilities in Glasgow, Manchester, Somerset and Crawley in West Sussex, UK.