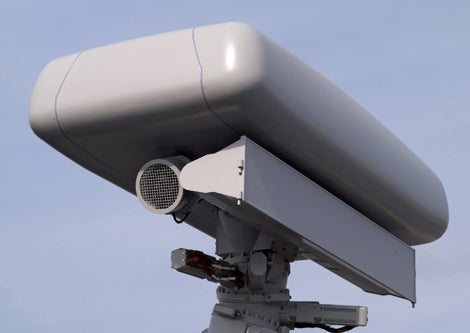 ST Marine has signed an agreement with Thales Nederland for the supply of sensors and a combat management system for installation onboard the Royal Navy of Oman’s (RNO) four Al-Ofouq-class patrol vessels, which are currently under construction.

The Oman Ministry of Defence previously awarded a $699.4m contract to ST Marine for the construction of four Al-Ofouq-class patrol vessels for the RNO, and also included options for associated logistic support.

In addition to Tacticos combat management system (CMS) and the Variant surveillance radar, Thales will provide the STIR 1.2 EO Mk2 radar E/O tracking system and the ESM system for the Omani patrol boats.

Capable of deploying on naval vessels ranging from patrol boat to frigates, Tacticos enables addition of COTS hardware when required without using the existing system.

More than 150 STIR systems are currently in service with 11 navies across the globe, while 19 navies use Tacticos systems.

The first Al-Ofouq-class boat is scheduled for delivery to the RNO in the second half of 2015 while the final vessel is expected in the third quarter of 2016.