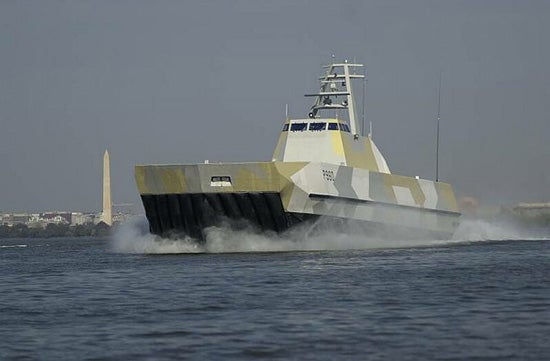 Under the five-year contract, Thales will provide life support for the six multi-role radar (MRR)-3D-NG systems, currently installed on to the six Skjold-class corvettes.

Featuring a lightweight phased array antenna, the MRR-3D-NG radar can operate as both surveillance radar and a self-defence system sensor, with automatic mode switching.

"The radar is capable of identifying and tracking any threat including helicopters over sea or land, pop-ups and hovering or slow moving targets."

In the self-defence mode, the radar is capable of identifying and tracking any threat including helicopters over sea or land, pop-ups and hovering or slow moving targets, within a radius of 60km.

Capable of cruising at speeds in excess of 55k, the Skjold-class vessels have a full load displacement capacity of 270t and a draught of 0.9m to 2.3m, enabling it to access very shallow waters unlike other craft.

The ships are armed with eight Kongsberg Nye Sjoemaals Missiler or Norwegian strike missile (NSM) anti-ship missiles and an Oto Melara 76mm Super Rapid gun with a range in excess of 12km that is capable of engaging several targets simultaneously.