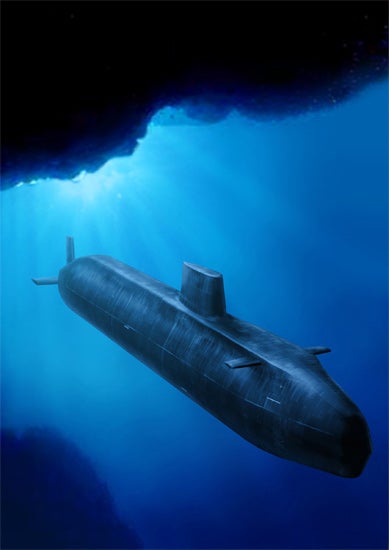 Under the contract, Thales will develop and deliver the sonar system for installation on to the sixth and seventh Astute submarines, HMS Agamemnon (S124) and HMS Ajax (S125) respectively, at BAE’s shipyard in Barrow-in-Furness, Cumbria, UK.

The complete sonar system will include both inboard and outboard of the bow, fin, intercept and flank arrays and associated inboard processing for the submarines.

In addition to Sonar 2076, Thales was contracted earlier to develop a significant number of sensors and systems, including two non-hull penetrating CM010 optronic masts, which combined with the sonar system serve as the ‘eyes and ears’ of the submarine.

Other Thales equipment to be equipped on the Astute-class submarines include the UAP4 electronic support measures (ESM) system, which has two multi-function antenna arrays mounted on the masts, to provide situational awareness.

The UK Ministry of Defence (MoD) placed an order with BAE for construction of seven Astute-class vessels for the Royal Navy intended to replace the existing Swiftsure and Trafalgar-class submarines.