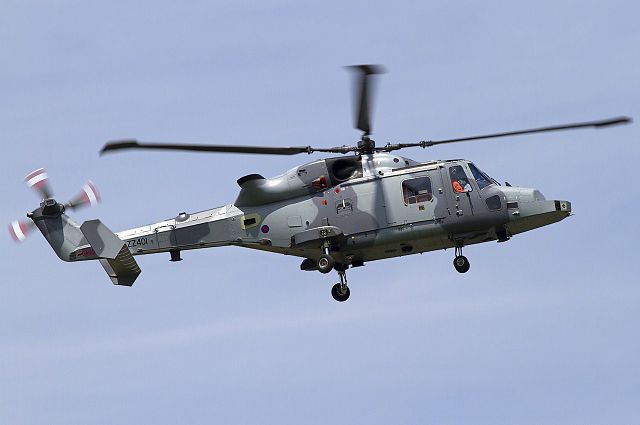 Thales Underwater Systems managing director Benoit Plantier said: "We are delighted that AgustaWestland has placed its trust in Thales to equip its new helicopter, and proud to have the Republic of Korea Navy as the latest customer to adopt our FLASH family of dipping sonars."

Developed to meet the weight and size requirements of smaller helicopters, the FLASH Compact sonar when integrated with the sonobuoy processing system acts as a complete and effective sonar suite for light aircraft.

Operated as an integrated tactical system or a stand-alone system, the dipping sonars can be used to detect, classify, locate, track and engage enemy submarines and perform mine clearance operations.

"The dipping sonars can be used to detect, classify, locate, track and engage enemy submarines."

The Thales-built family of dipping sonars are currently in service on the French NH90 NFH, the UK Royal Navy’s Merlin EH101, Norwegian and Swedish NH90, the US Navy’s MH60-R, and the UAE’s Super Puma helicopter.

The AW159 is a new generation multi-role military helicopter designed to conduct array of missions ranging from both shore and ship bases, including anti-surface warfare, anti-submarine warfare, search and rescue, maritime security and maritime surveillance, even in hot and high environments.