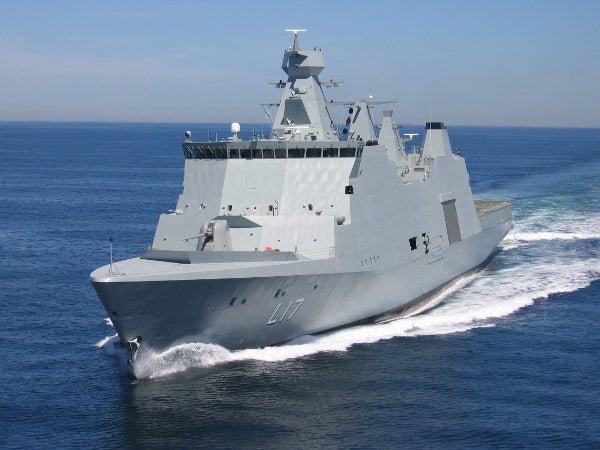 Under the contract, the company will supply advanced armour for use by the Danish Navy during naval anti-piracy operations along the Horn of Africa.

Designed to be lightweight and deployable by two personnel within 15 minutes, the ballistic protection features mission specific equipment with modular capabilities and can be configured to meet the high number of threats encountered in counter-piracy mission areas.

The advanced naval vessel armour system provides protection level from Nato STANAG 4569 level I to IV, and can also be customised to meet specific requirements.

The TenCate Advanced Armour protection solution has been developed to meet user requirements; it can be installed on the new vessel structure or deployed on an ad-hoc basis to provide additional protection for existing ships.

"The ballistic protection features mission specific equipment with modular capabilities and can be configured to meet the high number of threats encountered in counter-piracy mission areas."

Capable of cruising at a top speed of 23k, the 137m-long Absalon-class vessels are equipped with six Terma decoy launchers and are powered by two MTU 8000 diesel engines in a combined diesel and diesel configuration.