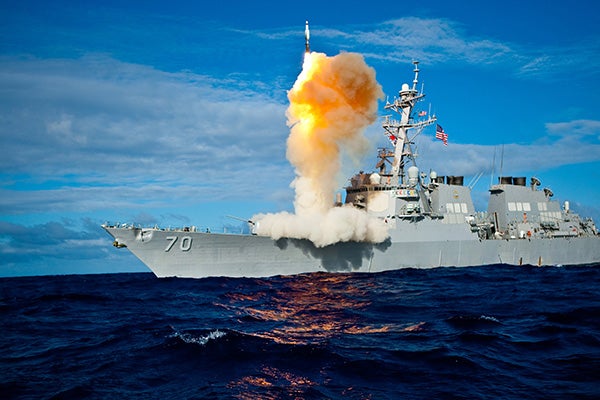 Under the $11.5m contract, integrated weapon system and missile development, test and evaluation support services for the ABMD system will be provided by the company’s Systems Engineering Group (SEG) unit.

The unit will also provide data generation support services by making use of analytical systems and threat engineering tools, computer modelling and simulation, as well as hardware enhancements.

As part of the contract, performance of the existing and future ABMD systems will be assessed and analysed in relation to current and projected threat systems, as well as support the development of robust and capable future system designs.

Telephonics Corporation president and CEO Joseph J Battaglia said: "This continues SEG’s long contractual relationship with NSWC Corona, which began in 1999, and is based on our unique capabilities in support of missile and weapon system development."

"The unit will provide data generation support services by making use of analytical systems and threat engineering tools."

Currently, around 24 Aegis BMDS are deployed with the US Navy onboard the Ticonderoga (CG-47) class cruisers and Arleigh Burke (DDG-51) class destroyers, as well as four systems with Japan Maritime Self Defence Force’s Kongo-class guided missile destroyers.

Aegis-equipped ships can detect, track and transfer ballistic missiles target information to the ground-based midcourse defence interceptors in Alaska and California, US.

The cumulative $35.5m contract has one-year base period of performance and two option years.

Image: MDA-built Aegis BMD deployed onboard a vessel. Photo: courtesy of MDA and US Navy.