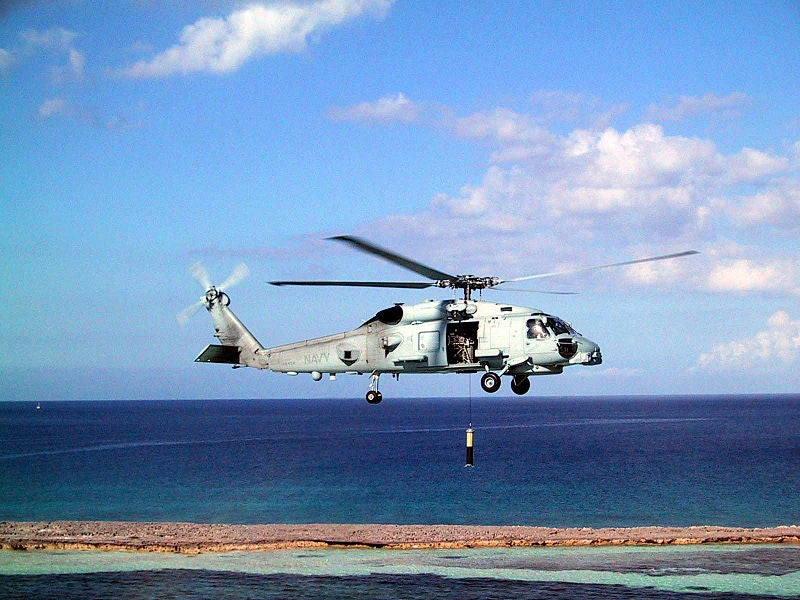 Under the $330m modification contract, the company will deliver 160 AN/APS-153 radar systems and spares as well as provide engineering support to the US Navy.

Designed as a successor to the AN/APS-147, the AN/APS-153 radar features Automatic Radar Periscope Detection and Discrimination (ARPDD) capability to help meet the Navy’s mission requirements.

"The AN/APS-153 Multi-Mode Radar, with the advanced ARPDD mode, provides the U.S. Navy with an unprecedented capability to successfully perform their difficult and often dangerous missions," Battaglia said.

Additional features of the radar include small target detection and Inverse Synthetic Aperture Radar (ISAR) imaging that allows it to provide reliable maritime domain surveillance in all weather conditions, day or night for the Navy.

The radar’s fully internally integrated, Identification Friend or Foe (IFF) interrogator capability enables it to upgrade to Modes 5 and S.