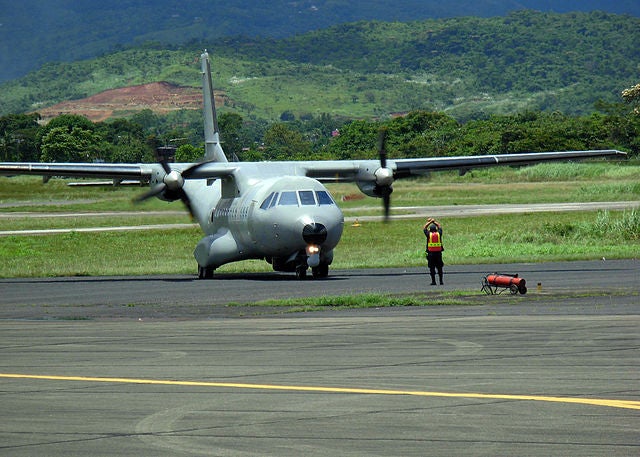 The Colombian Navy has awarded a contract to Telephonics for the modernisation of its two CN-235 Maritime Patrol Aircraft (MPA).

Under the contract, the company will provide avionics upgrade along with the associated operator and maintenance training for the Navy’s two MPA.

Telephonics’ chief operating officer Kevin McSweeney said: "This will allow our customers to maximize the return on their investment by extending the useful life of these platforms."

Telephonics in partnership with Airtec will provide an upgrade solution as well as install, integrate and flight test the new radar systems with comprehensive maintenance and sensor operator training.

The ISAR and SAR imaging are critical to maritime patrol and surveillance and provide long-range small target detection.

The system will replace the legacy radar systems and utilise frequency agility and pulse compression techniques made up of an antenna, receiver / transmitter and signal processor.

The two CN-235 aircraft have been used by the Navy to support patrol and anti-drug trafficking missions since December 2002.

Work will be carried out at the company’s Technical Support Services (TSS) Center in Elizabeth City, North Carolina, US.