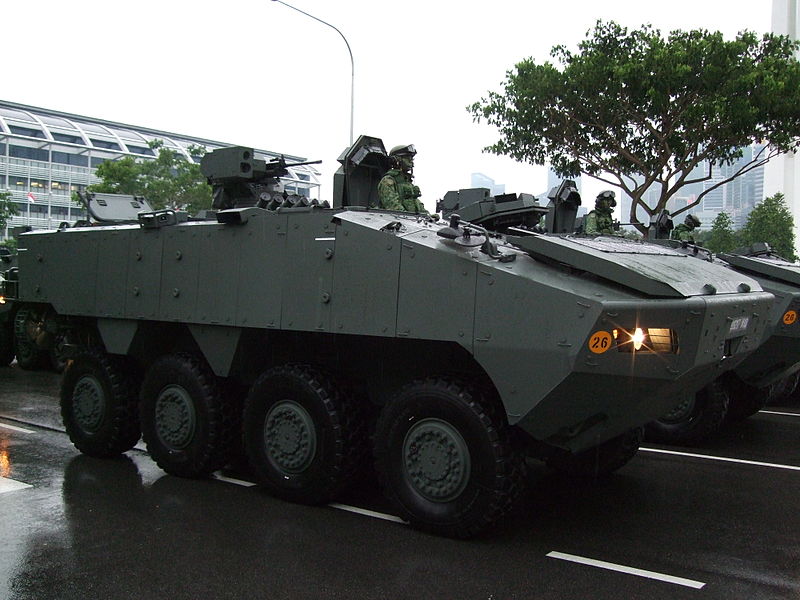 "By using existing and proven technology, tailored to Marine expeditionary requirements, we will be able to quickly deliver a simple, elegant, enduring and USMC-usable capability to meet the programme’s critical needs and schedule," Zanini added.

ST Kinetics executive vice president and chief marketing officer Patrick Choy said: "We are confident that the advanced design of the Terrex, particularly in the areas of survivability and crew habitability, will underpin an effective and affordable solution usable by the US Marines in a myriad of tough environments."

As per the agreement, the prime contractor for the MPC programme will be SAIC.

The MPC programme is scheduled for seven years with production of nearly 100 units annually while the testing and demonstration phase initial awards are expected in April 2012.

ST Kinetics’ Terrex is capable of carrying a remote control weapon system (RCWS) armed with a 0.5" HMG, a coaxial 40mm/7.62MG or a 30mm cannon, and features an integrated camera for enhanced situational awareness and mine blast protection.