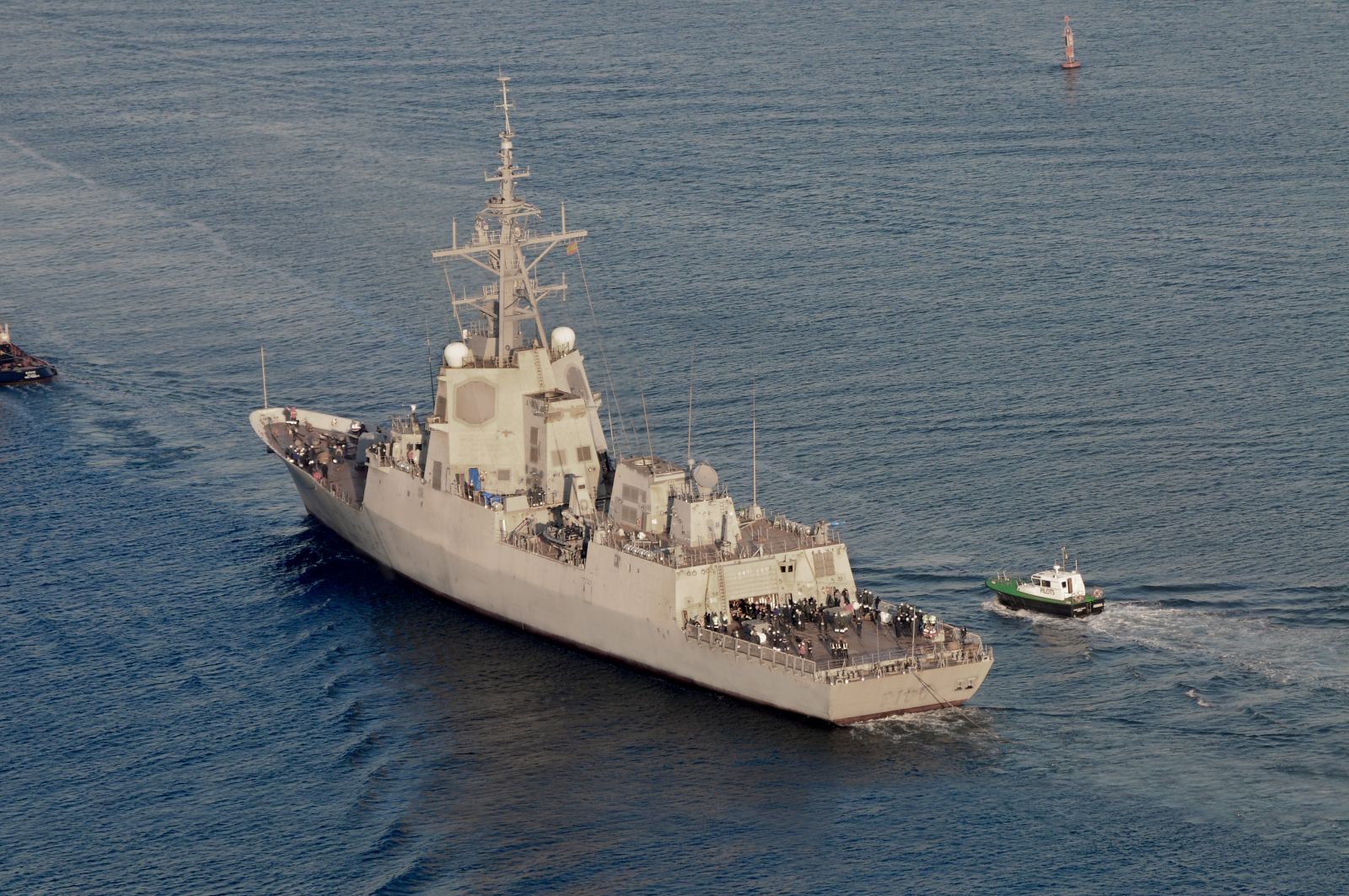 Navantia has begun the first sea trials of Alvaro de Bazan-class frigate Cristobal Colon (F-105) for the Spanish Navy off the northwest coast of Spain.

During the five-day sea trials, the ship’s systems including propulsion and navigation, anchorage and mooring, emergency crafts and turbines will be evaluated and validated.

The frigates’ speed, manoeuvrability and fuel consumption will also be tested in addition to its main engines, generators, radars and communications equipments.

The fifth in the F-100 series frigate, F-105 is scheduled to undergo second sea trials in June 2012, during which its Lockheed Aegis 1-D (V) radar and Spanish combat direction system (CDS) including radars, communications, guns, fire control system and command & control will be validated.

Cristobal Colon is 133.2m-long with a full load displacement capacity of 6,014t, can cruise at a maximum speed of 28.5k and is capable of accommodating a crew of 234.

The multipurpose frigate features new solutions and technologies to meet demanding challenges posed by present and future threats, as well as provide flexibility to operate in littoral waters or high seas.

The ship also features high air warfare capability and can be optimised to operate as a flagship in conflict scenarios as part of an allied fleet and support expeditionary forces.

The Spanish Navy had placed orders for the first batch of four ships in January 1997 and took delivery of the fourth ship in March 2006, while the procurement of the fifth vessel was approved in May 2006.

Navantia is expected to deliver the fifth frigate to the Spanish Navy for commissioning in July 2012.