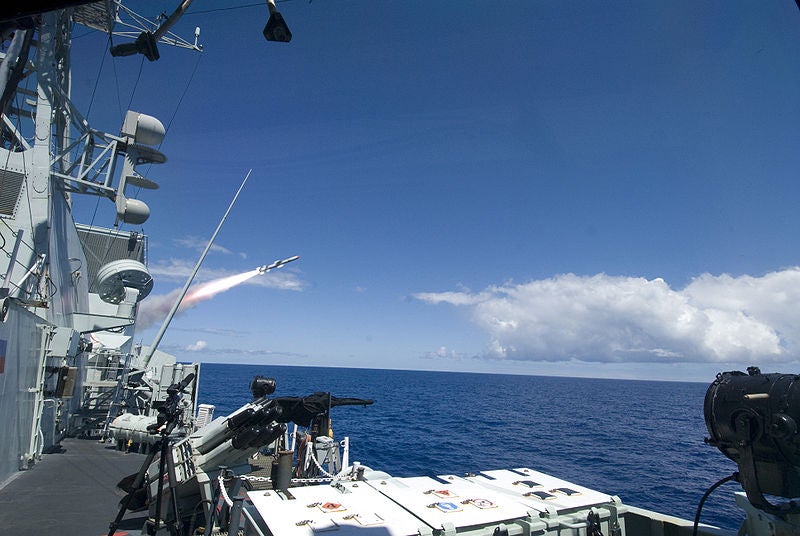 Additional support requested along with the sale, includes tools and tool sets, support equipment, personnel training and training equipment, as well as other related elements of logistics and programme support.

Apart from enhancing ROK’s naval anti-surface warfare performance, the capability will also improve interoperability with the US and other allied forces while providing a superior defensive edge.

Boeing will serve as the prime contractor.

The Harpoon is an all-weather, over-the-horizon, anti-ship missile, manufactured by Boeing, to conduct both land-strike and anti-ship missions against a wide variety of targets.

Featuring the low-cost inertial measuring unit from the Joint Direct Attack Munition program, the missile is also equipped with the mission computer, as well as integrated global positioning system/inertial navigation system and the GPS antenna and receiver, from the Standoff Land Attack Missile Expanded Response missile.

The blast warhead can be launched from all existing Harpoon missile system platforms or the new Advanced Harpoon Weapon Control System and enables users to differentiate target ships from islands or other nearby land masses or vessels.