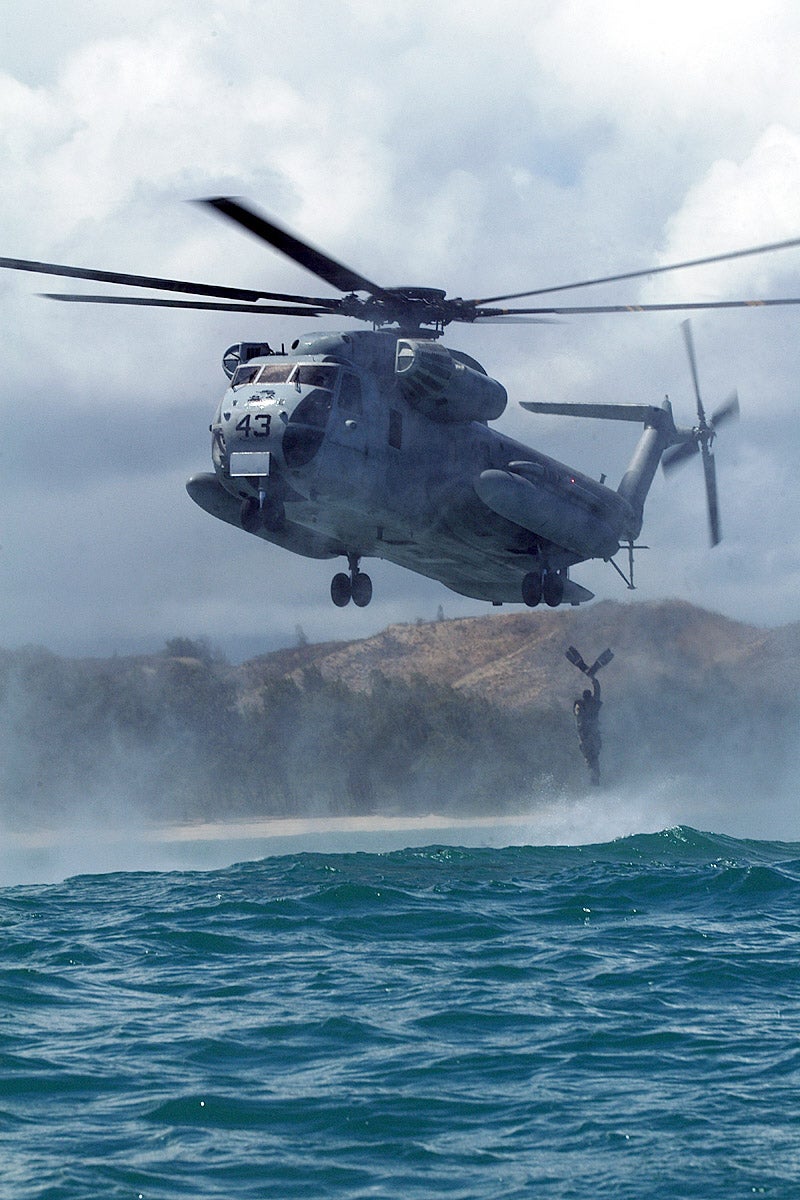 Sikorsky Aircraft, a subsidiary of United Technologies Corporation, has completed the initial tests of main rotor blades for the CH-53K helicopter.

Designed specifically for the US Marine Corps, the rotor blades feature 35ft span length, chord width of 3ft and have 12% extra surface area compared to the CH-53E blade.

The rotor blades will assist the US Marine Corps criteria to handle the aircraft’s maximum gross weight of 88,000lbs.

Sikorsky CH-53K program vice-president Mike Torok said: "These new blades are an important feature of the CH-53K helicopter’s ability to lift almost three times the payload compared to the CH-53E Super Stallion aircraft it will replace later this decade."

The 10ft long CH-53K tail rotor blades have 15% more surface area than the same blades on the CH-53E helicopter.

The first set of blades will be attached to the CH-53K Ground Test Vehicle at Sikorsky’s Developmental Flight Center in West Palm Beach, Florida.

Marine Corps pilots and Sikorsky test engineers will spin the blades on the GTV as part of the Shakedown Light-Off, a term used to describe the test of engines, transmissions and blades running together for the first time.

Image: A CH-53 performing a helocast insertion during training off Hawaii, US. Photo: courtesy of US Marine Corps Staff Sgt. T.G. Kessler.