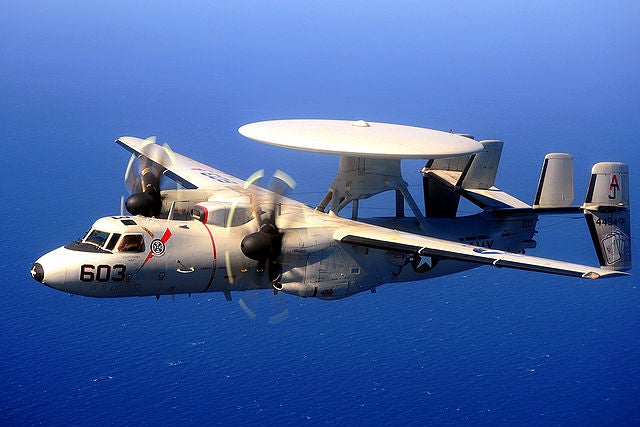 The contract follows a contract for manufacturing, integration, testing and delivery of HF radio systems for use on E-2D Hawkeye aircraft, awarded in December 2010.

The Hawkeye 2000 is the fifth generation production of the E-2C Hawkeye and features significant enhancements to support the Navy’s evolving theatre air and missile defence missions.

The aircraft features several reliability, and maintainability improvements which include the eight-bladed NP2000 propeller, a modular main power distribution box, a redesigned fault reporting system, and other aircraft improvements.

The aircraft also supports strike command and control, surveillance as well as guidance of search and rescue missions for the Navy.

Northrop-built all-weather E-2 Hawkeye airborne early warning and battle management aircraft served with the US Navy for more than 30 years.