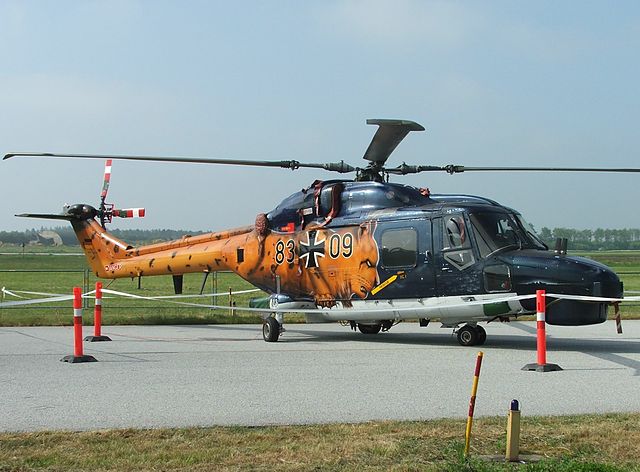 Under the €5m contract, Selex will deliver the turrets for installation onboard Sea Lynx Mk88A helicopters to enhance surveillance capabilities at night and in poor visibility conditions for German Navy pilots.

Selex ES Optronics & Communication Systems marketing vice-president Mark Byfield said: "The stabilised, high-definition image that the Titan provides can really give crews an edge when it comes to situational awareness."

"The stabilised, high-definition image that the Titan provides can really give crews an edge when it comes to situational awareness."

Fitted with an embedded auto-tracker, Titan 385ES is capable of operating on any of the imaging sensor channels, and can provide forward-looking IR capabilities for the Lynx helicopter.

Selex is scheduled to deliver the first 385ES-HD turret to the navy later this year.

Image: A German Navy's Lynx Mk88A helicopter stationed at a base. Photo: courtesy of Pajx.