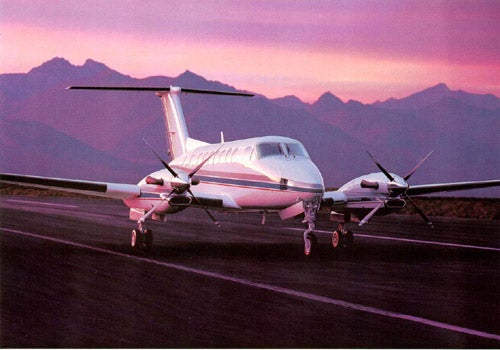 The delivery follows a previous contract awarded to Selex to design and integrate a complete surveillance solution in support of the customer’s maritime patrol aircraft.

The aircraft has completed more than 80 hours of flight testing and validated its capabilities to the end-user prior to its delivery.

All installations onboard the aircraft have been certified by the Federal Aviation Administration and European Aviation Safety Agency, enabling it to conduct patrol missions for more than six hours.

Equipped with a retractable electro-optical system and ventral radome, the aircraft was integrated with an ATOS system that consists of electro-optics, a laser illuminator and the T200 Gabbiano radar to provide 360° coverage.

"The aircraft has completed more than 80 hours of flight testing and validated its capabilities to the end-user prior to its delivery."

Available in multiple configurations, ATOS has been designed for easy installation on a wide range of aircraft, including fixed and rotary-wing aircraft, while providing maximum flexibility to meet customers’ requirements.

In addition, the system can support missions such as detection of foreign vessels operating within the seaboard limit zone, environmental survey and maritime patrol, as well as search-and-rescue missions.

Based on the Beechcraft King Air 350, the aircraft features nacelle fuel tanks to provide extended range capabilities, in addition to supporting special missions as an airborne intelligence, surveillance and reconnaissance (ISR) platform.