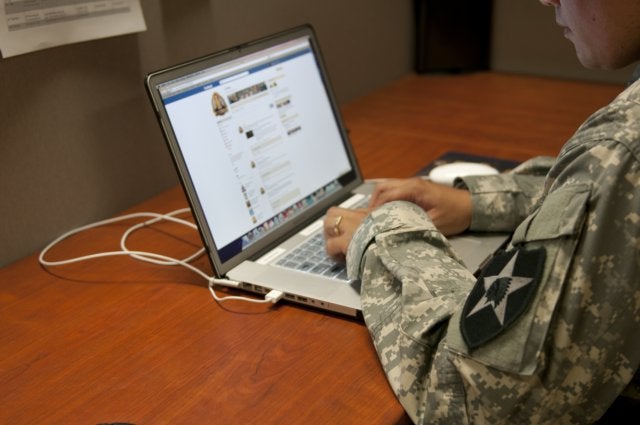 The US Navy has awarded a contract to Self-Cleansing Intrusion Tolerance (SCIT) Labs to develop a software-protected server prototype that can help in preventing tactical cyber attacks.

SCIT Labs CEO Arun Sood said the company would provide the navy and others with tactical cyber security to help protect crucial systems under a nine-month contract.

"We make it much harder for intruders, and through forensic analysis we also find out quicker that a system is under attack," Sood said.

Central Intelligence Agency and National Security Agency former director retired air force general Michael Hayden said that the SCIT technology would transform the cyber security focus from vulnerability elimination to consequence management and if successful, the technology can be extended for use in broad applications.

"We make it much harder for intruders, and through forensic analysis we also find out quicker that a system is under attack."

The new technology will transform the focus of typical intrusion management from prevention to mitigating the losses that result from invasion.

Concentrating on strategies to work during attacks while limiting losses, the technology will also ensure performance stability and improve protection from attacks through frequent cleaning of the server once each minute.

Awarded by the US Navy's Space and Naval Warfare Systems Command (SPAWAR), the new contract is the first of a possible two-phase development effort.