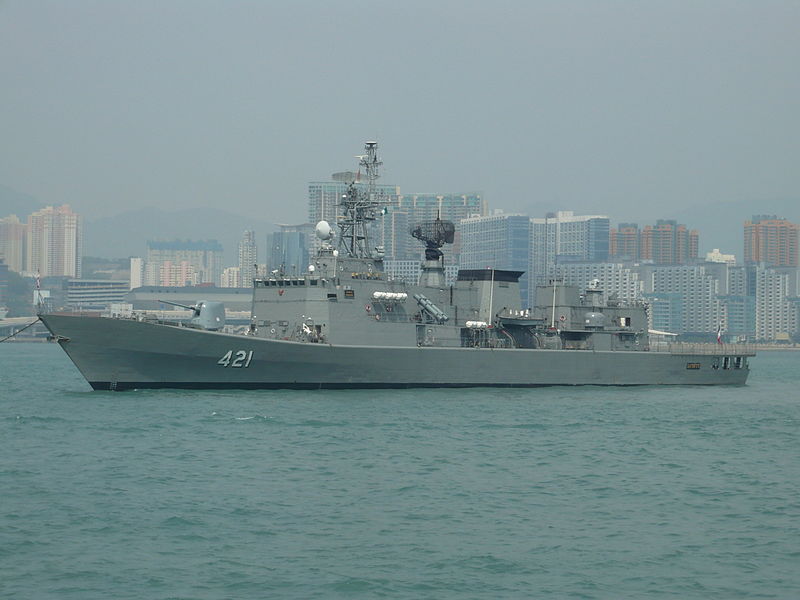 Under the $83.4m follow-on contract, the company will upgrade combat systems and also provide additional sights and communications equipment to complete the combat suite on the two frigates.

The upgrade also includes procurement of third-party systems, while Saab will be responsible for integration of all existing and new systems.

"Saab is now on the navy’s three major vessels and with data links to the Royal Thai Air Force’s Gripen and Erieye, capabilities and resources can be used more efficiently."

The Naresuan-class vessels are powered by combined diesel or gas (CODOG) propulsion system which include two General Electric LM2500 gas turbine and two MTU 20V1163 TB83 diesel engines to cruise at a maximum speed of 32k.