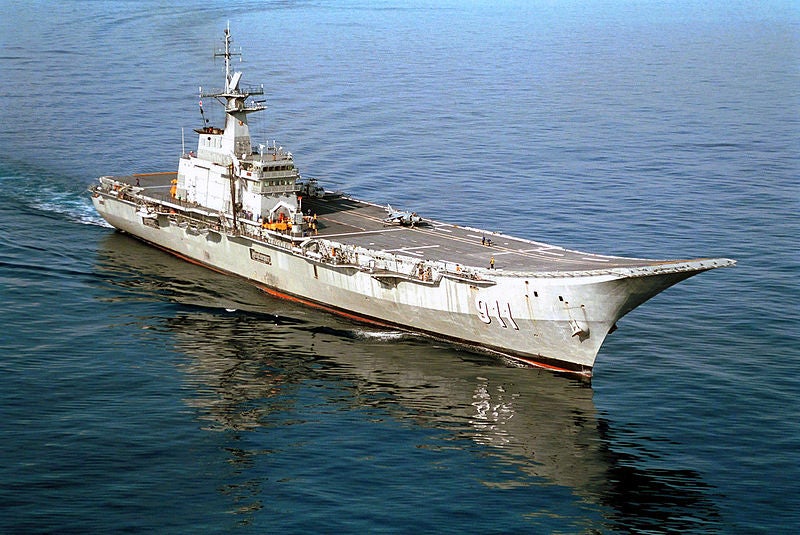 Under the $26.7m contract, Saab will upgrade the aircraft carrier with 9LV Mk4 command and control system in addition to the supply of data-link equipment.

Designed similar to that of the Spanish Navy’s aircraft carrier Príncipe de Asturias, the Izar (formerly EN Bazan)-built HTMS Chakri has a maximum speed of 26k and an estimated range of 10,000nm.

Commissioned in March 1997, the 182.6m-long HTMS Chakri Naruebet has a full-load displacement capacity of 11,486t and has a flight-deck waterline beam of 22.5m.

The frigate is equipped with command and control system ,which includes seven Inisel consoles and an auxiliary console in its combat information centre as well as AN/UYK-43C Lowboy combat system.

The Chakri Naruebet features a flight deck that can accommodate five simultaneous helicopter take-off/landings while the hangar provides space for ten medium helicopters or Harrier-sized aircraft.

The light aircraft carrier has been designed to perform EEZ surveillance and protection, search and rescue, air support or disaster relief and is being used as Navy’s flagship command and control ship.

The contract is scheduled to be complete in 2015.