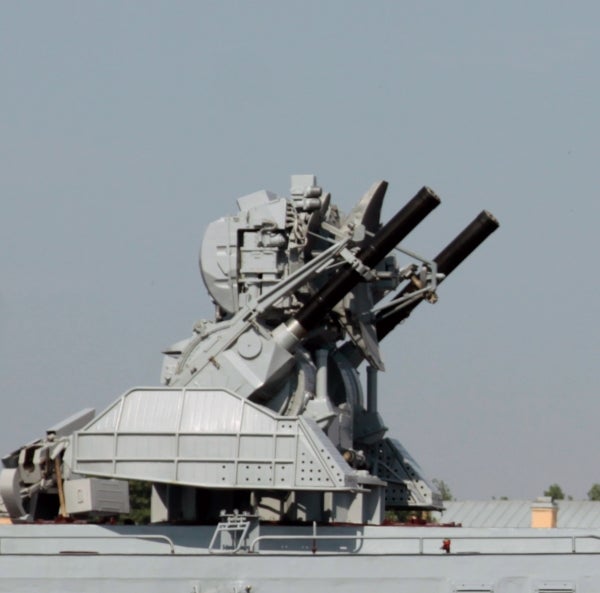 Sea trials will validate the performance of Boiky’s onboard systems, as well as its design specifications, layouts, technical descriptions and operation manuals, as reported by RusNavy news.

Systems being verified in the trials will include the vessel’s powerplant, steering system, auxiliary mechanisms, communication and navigation facilities, and anchor gear at sea.

Scheduled to be complete in December, the sea trials will be followed by state acceptance testing, which is expected to take place in early 2013.

Final outfit decision of the ship will be based on analysis of evaluation results carried out by the trial team, consisting of various shipyard departments representatives and contracting organisations.

Designed by Almaz Central Marine Design Bureau, the Steregushchy-class corvettes have a displacement capacity of 2,000t and are capable of reaching a speed of 27k, with accommodation for a crew of 100.

"The sea trials will be followed by state acceptance testing, which is expected to take place in early 2013."

The first corvette, Steregushchy, is already in service with Russia’s Baltic Fleet, while the second ship, Soobrazitelny, joined the navy in 2011.

The fourth vessel Stoyky was rolled-out at St Petersburg’s Severnaya Verf shipyard in May and is scheduled to enter service in November 2013, following a series of sea trials.

Russia has plans to acquire up to 30 Steregushchy-class corvettes to defend its oil and gas transportation routes in the Black and the Baltic seas.