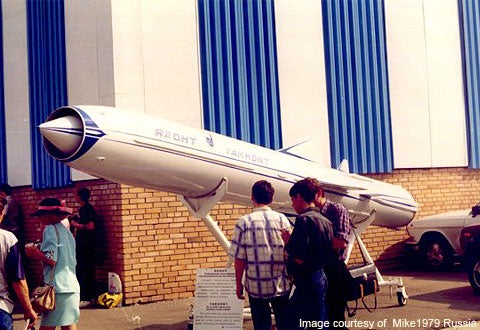 During the trials, the submerged Sevmash shipyard-built submarine launched the cruise missile that successfully destroyed a sea target validating its capability.

Russian Navy Main HQ was quoted by Izvestiya as saying: "It is planned to test all onboard systems and launch Caliber cruise missiles.

"Upon termination of sea trials, the sub will pass final overhaul at Sevmash within two or three weeks, and then she will be triumphantly commissioned into Russian Navy."

With a range of more than 2,500km, Caliber missiles have been designed to can carry nuclear or conventional warheads and are capable of changing trajectory by altitude and vector on nearing the target.

"Upon termination of sea trials, the sub will pass final overhaul at Sevmash within two or three weeks, and then she will be commissioned into the Russian Navy."

In addition, the submarine will demonstrate its maximum dive capability and is expected to complete trials on 25 November, with combat training following in 2013.

The 111m-long and 12m-wide Yasen-class submarine has a full load displacement of around 13,000t, can cruise at a top speed of 35k and accommodate a crew of 50.

Reduced levels of acoustic field make the double-hulled single-shaft nuclear submarine one of the world’s most silent and stealthy submarines.

Powered by a KPM type pressurised water reactor and steam turbine, the submarine can support anti-submarine and anti-surface warfare, surveillance operations and special missions for the navy.

Russia plans to spend $166bn on its military rearmament programme up tp 2020, which will see the navy equipped with ten Graney-class nuclear attack submarines and 20 diesel-electric submarines, including six Varshavyanka-class vessels.