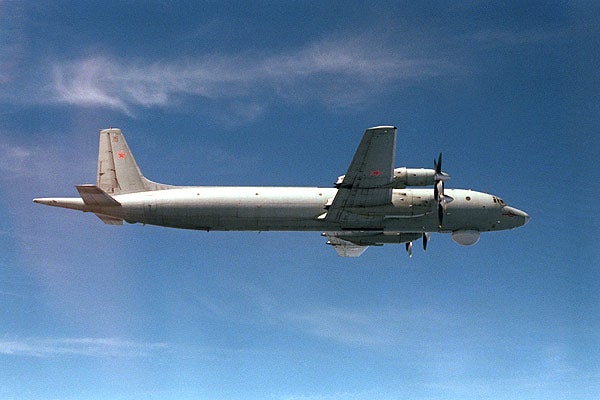 The Il-38N’s anti-submarine system has been replaced with the Novella sensor system, which is capable of detecting targets within a 320km radius of the aircraft as well as radar observation of underwater, surface and airborne targets.

The upgraded sensor suite is also capable of detecting air targets at a distance of up to 90km and simultaneously tracking up to 32 targets.

An undisclosed source told RIA Novosti that majority of the fleet’s Il-38s will be modernised to the new standard.