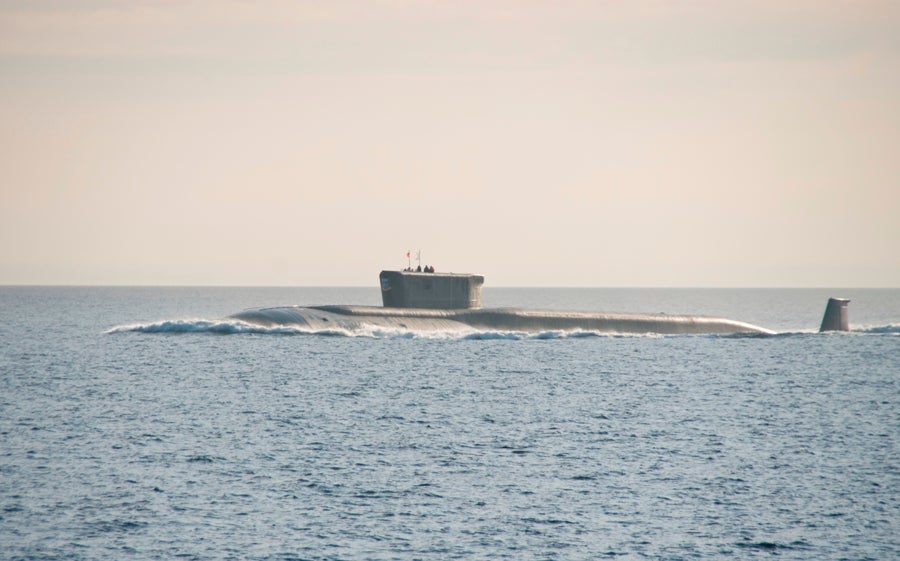 An undisclosed source in United Shipbuilding told RIA Novosti: "The formal signing of the handover of the Yury Dolgoruky boat to the Defence Ministry will take place in September."

Yury Dolgoruky has successfully completed its sea trials, which included the launch of a Bulava ballistic missile in December 2011.

Built by Sevmash, the vessel was originally scheduled to enter service in 2001, but budgetary constraints had delayed its deployment to August 2012.

Expected to form the core of the Russian Navy’s modern strategic submarine fleet, around eight Borey Class submarines are planned to be constructed by 2015, which will also replace the existing Project 941 and Project 667 (Nato Typhoon and Delta-3 and Delta-4) Class ballistic missile submarines.

The submarine construction cost a total of $713m, including $280m for research and development.

Capable of carrying 16 ballistic missiles including the Bulava ICBM, the 170m-long Yury Dolgoruky has a hull diameter of 13m, a depth of 450m and can cruise at a speed of 29k, while accommodating a crew of 107.

Russia had test-fired two of the Bulava missiles from Yury Dolgoruky in the White Sea In December 2011, while a further Bulava test launch will be conducted by the next Borey-Class submarine, Alexander Nevsky, in November 2012.

Designed by the Moscow Institute of Thermal Technology, the Bulava is expected to replace the R-39 solid-fuel submarine-launched ballistic missile (SLBM).