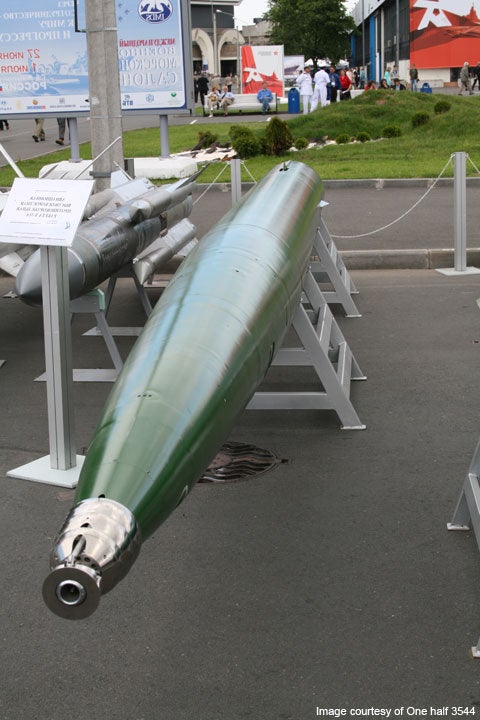 Construction on the Russian Navy’s Yasen/Graney-class nuclear-powered attack submarine, SSGN Novosibirsk, will begin on 26 July with a keel laying ceremony at the Sevmash shipyard near the White Sea.

"Sevmash is confirming the delivery of a Project 885 Yasen-class and two Borey-class nuclear submarines to the Russian Navy in 2013."

Powered by a KPM-type pressurised water reactor and steam turbine, the submarine has a full load displacement of around 13,000t and can cruise at a top speed of 35k and accommodate a crew of 50.

Scheduled to be delivered to the Russian Navy by the end of 2013, the first Yasen-class submarine, Severodvinsk (K-329) is undergoing a second sea trials, while the second submarine, Kazan, is under construction at the Sevmash shipyard in Severodvinsk, Russia.

"Sevmash is confirming the delivery of a Project 885 Yasen-class and two Borey-class nuclear submarines to the Russian Navy in 2013," he said.

Russia plans to spend $166bn on its military rearmament programme up to 2020, which will see the navy equipped with ten Graney-class nuclear attack submarines and 20 diesel-electric submarines, including six Varshavyanka-class vessels.

Image: The Russian Navy’s Yasen-class submarines are fitted with 25.6in torpedo tubes. Photo: courtesy of One half 3544.