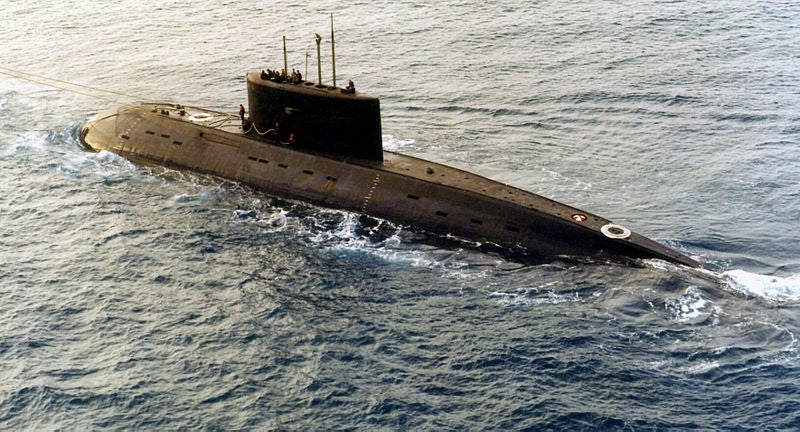 Russia has launched the first of six Kilo-class Project 636 diesel-electric submarines built for the Vietnam Navy at Admiralty shipyards in St Petersburg.

Launch of the new submarine follows a $2bn contract signed between Vietnam and Russia to deliver six submarines in December 2009 to strengthen its ability to defend the country, reports RIA Novosti.

A shipyard source said that the first boat was scheduled to be launched on this week, following which it will set sail for sea trials before its delivery by the end of this year.

Equipped with 18 torpedoes and eight surface-to-air missiles, the submarines have a cruising speed of 20k, a range of 400 miles using electronic propulsion, can patrol for 45 days and are capable of accommodating a crew of 52.

The Vietnamese Navy does not currently have a submarine fleet and is expected to build a basing site for them with help from the Russian Navy, as reported by RusNavy.

Deliveries of the submarines are scheduled to be complete by 2016.

Image: Russian-built Kilo-class submarine is one among the quietest diesel-electric vessels in the world. Photo: courtesy of DoD photo.