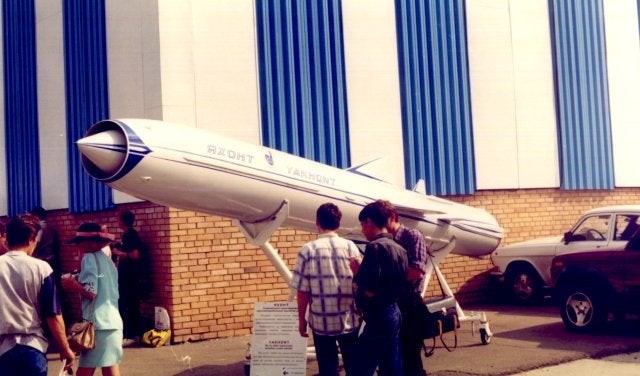 Undisclosed American officials familiar with classified intelligence reports were quoted by the New York Times as saying that the Yakhont missiles were equipped with advanced radar for enhanced surveillance capability.

However, Russian officials said that the missiles were delivered as part of contracts signed in 2007 with Syria for the coastal defence version of the Yakhont system.

Syria received the first mobile batteries of the missile system in early 2011, while the contract involved 72 missiles, 36 launcher vehicles and support equipment, as reported by IHS Jane’s.

IHS Jane’s International Defense Review editor in chief Nick Brown said that the missiles have a range of about 300km, can carry a 200kg warhead and cruise at just more than 2.5 times the speed of sound.

"Russian officials said that the missiles were delivered as part of contracts signed in 2007 with Syria."

"They are hard to detect and even harder to shoot down or decoy away, so they’re a powerful tool for keeping warships a long way off the Syrian shore," Brown added.

The move comes days after the US and Russia planned to arrange an international peace conference on Syria in early June with representatives from the Syrian Government and its opposition, to end the conflict in the country.