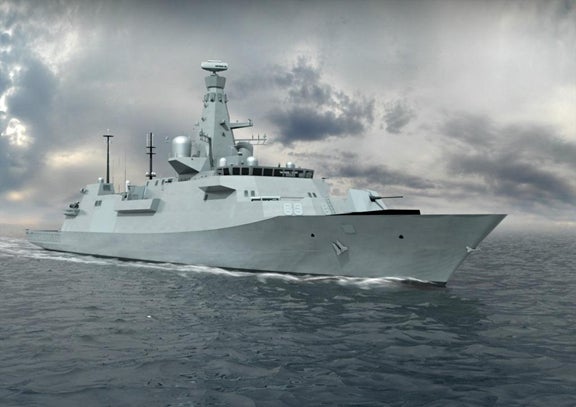 Rohde & Schwarz has been selected for the design phase of the integrated communications system while David Brown will develop the gearbox for the programme.

In addition, Tognum subsidiary MTU Friedrichshafen and Rolls-Royce will partner to design the diesel generator sets for the future type-26 vessels, as part of the contracts.

BAE Systems type-26 global combat ship programme director Geoff Searle said that the company is currently working closely with the UK Ministry of Defence (MoD) to develop detailed design of systems and equipment for the ships.

"The type-26 global combat ships will be designed to conduct anti-submarine warfare."

BAE has awarded the subcontract and also unveiled the computer imagery of the type-26 ships at the ongoing Defence Services Equipment International (DSEI) exhibition in London, UK, representing the maturity of the design.

Intended to replace the aging type-23 Duke-class ships from 2020, the type-26 global combat ships will be designed to conduct anti-submarine warfare, air defence and general purpose missions as well as to provide humanitarian assistance.

Rolls-Royce’s naval president, Don Roussinos, said: "The type-26 will combine a range of marine technologies, and it is the sophisticated integration of this equipment that will ensure these ships will be highly flexible and efficient, whatever the mission."

Following main investment decision, the construction of the ships in two variants, anti-submarine warfare and general purpose, is expected to begin in 2016 and the first type-26 ship would be commissioned as soon as possible after 2020.