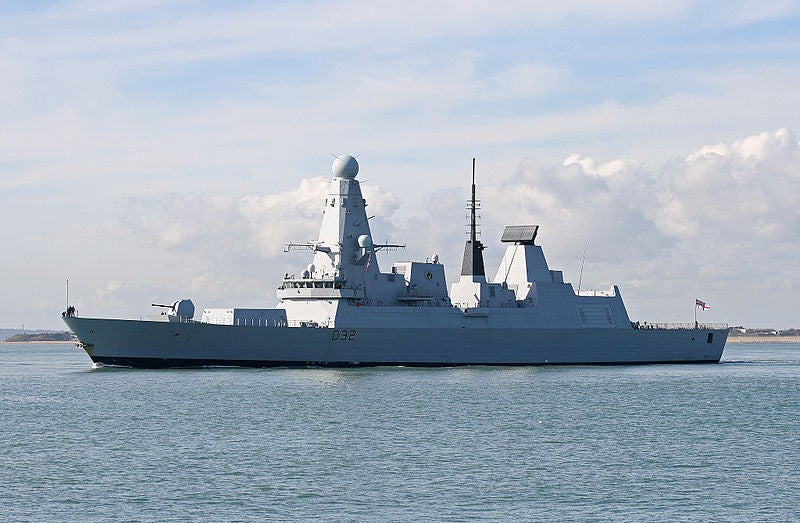 The UK Ministry of Defence’s (MoD) decision to scrap the cooperative engagement capability (CEC) to allow ships to fire each other’s missiles could significantly diminish the capabilities of the Royal Navy’s new warships, according to a report.

The paper by the National Audit Office said: "The effectiveness of such platforms would be significantly diminished if the CEC is not provided."

A Navy commander told The Daily Telegraph that the decision to axe the Royal Navy’s CEC programme due to budget cuts would make the warships more vulnerable to enemy attacks.

"With the coastal environment being the one more likely to operate in during future conflicts, you need to have as much reaction time as possible if you’re putting £1bn ships in harm’s way," the commander said.

The £500m CEC programme is aimed to provide fire control quality sensor data integration into a single composite data source for use by multiple CEC ships and airborne units for direct and remote missile engagements.

"With the coastal environment being the one more likely to operate in during future conflicts, you need to have as much reaction time as possible if you’re putting £1bn ships in harm’s way."

The programme, which has already spent £45m, would further reduce the UK Navy’s ability to operate alongside US ships.

A MoD spokesman said following a ‘comprehensive assessment of CEC’ it was ‘not necessary to commit to purchasing the capability at this stage’.

"As the Defence Secretary made clear earlier this week, the MoD budget has headroom of £8 billion over the next ten years for potential new programmes," the spokesman added.

UK defence equipment minister Peter Luff had told Parliament in January 2012 that the £1bn Type 45 destroyers would be fitted with CEC in 2018, valued at £24m for each ship, and followed with estimated 13 future Type 26 global combat ships.