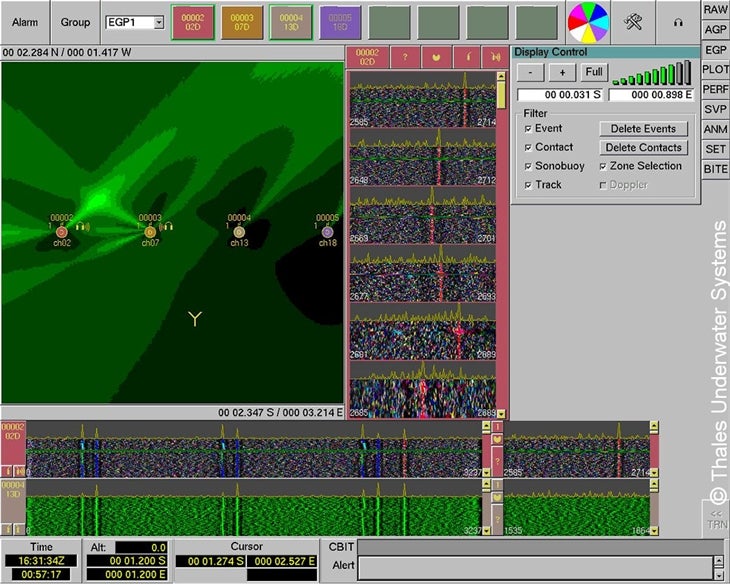 IAR Brasov has awarded a contract to Thales to develop and deliver TMS 2000 sonobuoy processors in support of the Romanian Navy’s IAR-330 Puma helicopters.

Following release from a fixed- or rotary-wing aircraft, the sonobuoys send acoustic data to the processor through a VHF link which is received from the VHF receiver and processed by the aircraft in real time.

The TMS 2000 provides capabilities for detection, tracking, localisation and classification of surface and subsurface targets in all environments by processing active and/or passive acoustic data gathered from sonobuoys.

"The TMS 2000 provides mono and multi-static processing modes for all active sonobuoys."

The cost-effective and highly efficient solution requires minor modifications for installation on maritime patrol aircraft and helicopters of all sizes, as well as for integration into the aircraft’s tactical mission system.

Currently, the TMS 2000 processor is in-service onboard NH90 helicopters operated by the French, Norwegian and Swedish navies, in addition to the UK Royal Navy’s EH101 Merlins.

In addition, additionally the helicopter can be used to conduct missions at day and night, including search-and-rescue, troops and material transport in all weather conditions.