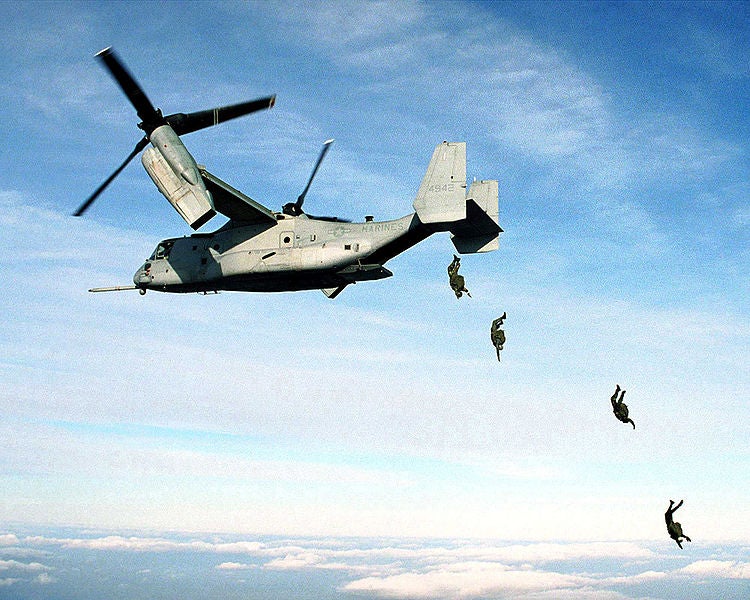 The US Department of Defense (DoD) has awarded a contract to Rolls-Royce to provide logistics support for the AE 1107C-Liberty engines, which power the US Marine Corps’ MV-22 Osprey aircraft.

Under the $598m contract, Rolls-Royce will supply 70 AE 1107C engines valued at $151m in the first year along with spare engines for USMC.

The AE 1107C-Liberty is a new-generation 6,000shp class turboshaft engine developed as the T406 for the Bell Boeing V-22 Osprey tilt-rotor transport.

Powered by twin Rolls-Royce AE 1107C-Liberty engines, the aircraft is designed to combine the functionality of a conventional helicopter with the long-range, high-speed cruise performance of a turboprop aircraft.

The contract also includes supply of the AE1107C turbo shaft engines for the US Air Force (USAF) and the deliveries of the total 268 engines are expected to take place within the additional four option years.