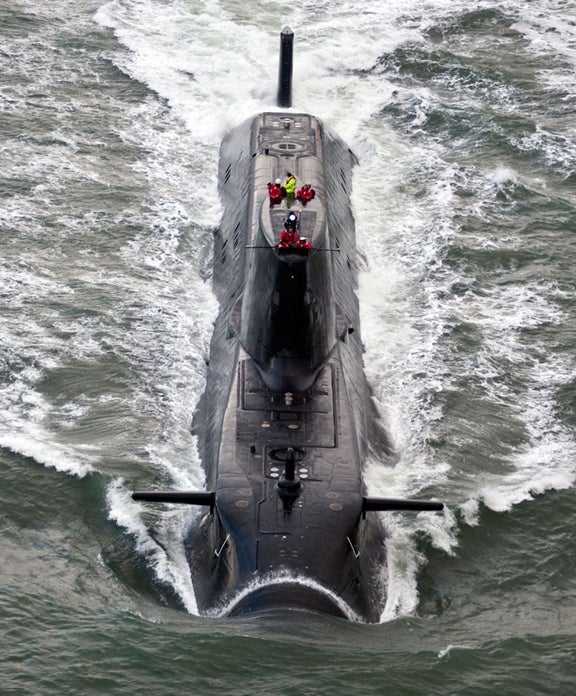 The deal is part of the MoD’s plan to develop a new submarine fleet to replace the existing Vanguard-class vessels, at a total cost of up to £20bn, to maintain a credible nuclear deterrent at sea.

Rolls-Royce will design and manufacture the two nuclear reactors that will be used for the Royal Navy’s seventh Astute-class attack submarine, HMS Ajax, and the first new unnamed ballistic missile submarine.

Under the contract, the company will also complete a phased rebuild of its existing reactor manufacturing facility in Derby with an 11-year funding support from the UK MoD.

New facilities will be built to replace existing facilities that have reached the end of their useful life, while existing infrastructure will be renewed by introducing enhanced safety features and new manufacturing techniques and technologies.

The contract is aimed to deliver increased submarine efficiencies as committed by the UK MoD in the 2010 Strategic Defence and Security Review (SDSR).

The four Vanguard-class submarines, which form the UK’s strategic nuclear deterrent force, were originally planned to be decommissioned in 2022 as part of the SDSR, but their operational life was extended until 2028.

The UK MoD also selected BAE Systems and Babcock for contracts worth £350m to design and develop nuclear-armed submarines in May.