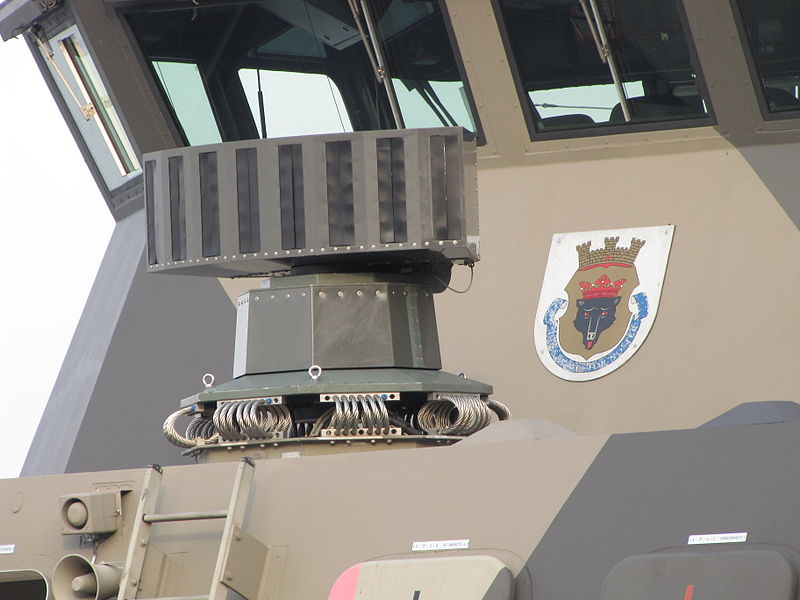 The Republic of Korea Navy (ROKN) has selected Rheinmetall to provide its multi-ammunition softkill system (MASS) for naval countermeasures for installation onboard its new landing ship tank vessels (LST-II).

The selection was based on a license agreement between Rheinmetall and Samsung-Thales, which was already contracted by the South Korean Defence Acquisition Programme Administration (DAPA) to equip the ships. The total value of the order stands at €7m.

Under the contract, Rheinmetall will equip each of the four LST-II-class ships with two MASS launchers.

MASS uses advanced, sensor-guided missiles to protect ships from potential attacks on the high seas and coastal waters, as well as from asymmetric terrorist-type threats. The system also launches decoys to divert incoming missiles from their intended targets.

It features programmable omnispectral rounds and is integrated to the ship’s sensors to ensure protection in all relevant wavelengths of the electromagnetic spectrum namely, ultra violet, electro-optical, laser, infrared and radar.

The fully automatic naval countermeasure system provides significant tactical, operational and logistical advantages and can be deployed aboard any vessel by integrating it into any command and control system, or it can be operated in standalone mode.

The Navy has placed orders with Hanjin Heavy Industries to design and build next generation landing ship tanks under the second phase (LST-II) and the deliveries are scheduled to take place between 2013 and 2016.

Go Jun Bong-class LST ships have been designed to support troop’s transportation, supplies and heavy equipment during war and peace times as well as landings of military forces to remote areas where ports are not available.