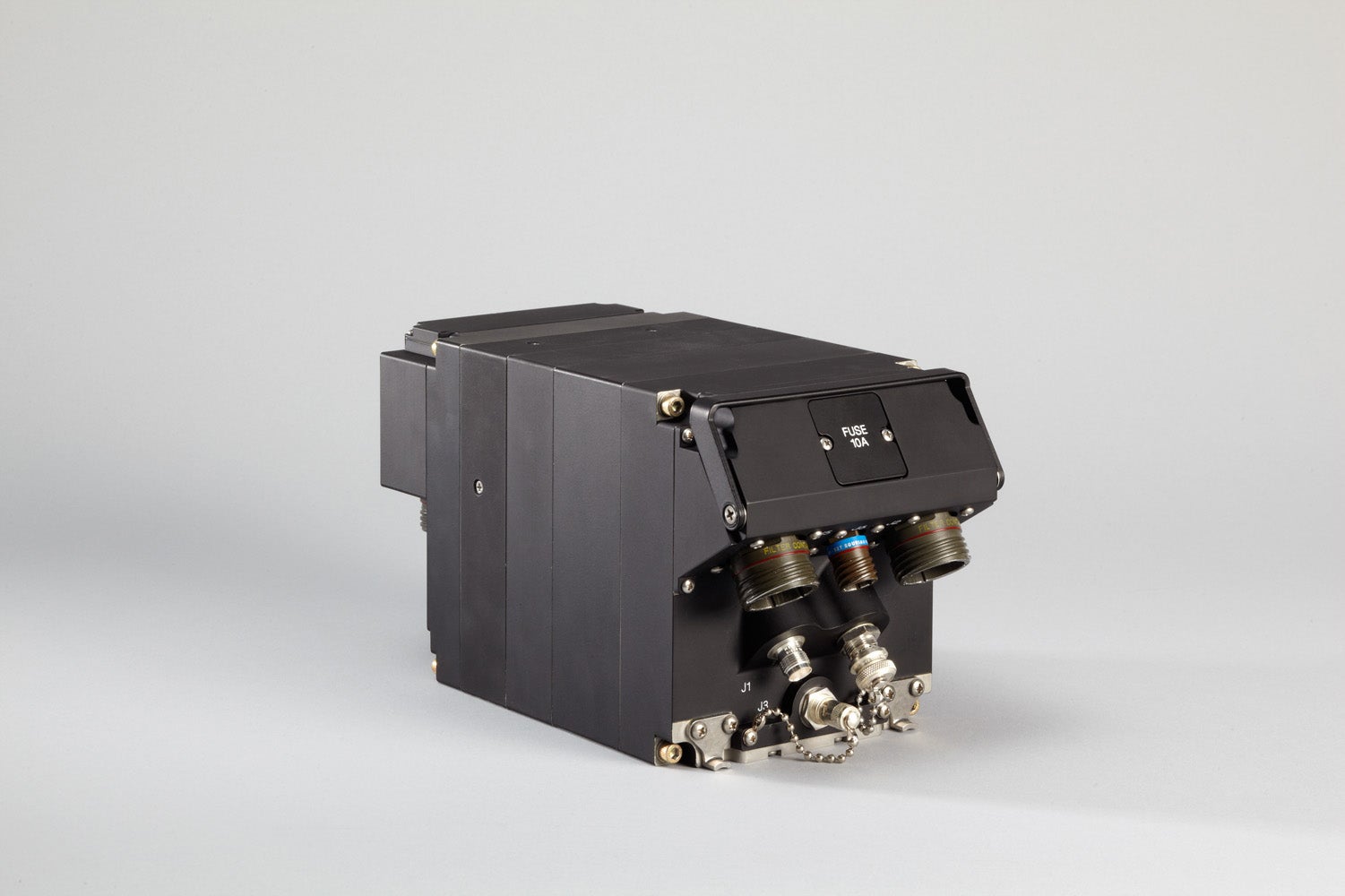 During the first phase of the testing, the MUOS parametres were monitored and data was collected for the Lockheed Martin engineering team through a series of ground tests.

For airborne testing, the ARC-210 was integrated into an L-100 Hercules aircraft (commercial variant of a C-130) to cover signal acquisition during various flight profiles at speeds of up to 300k.

"The ARC-210 provided consistent, fast processing and locking on to the MUOS channel," Scearce said.

With successful demonstration of repeatable MUOS signal acquisition, the ARC-210 had marked the first airborne qualified radio to carry out MUOS testing in a live flight environment.

"Along with a modern all-IP dynamic network, MUOS will enable tremendous communications-on-the-move flexibility for the warfighter."

"Along with a modern all-IP dynamic network, MUOS will enable tremendous communications-on-the-move flexibility for the warfighter."

The ARC-210 radio, which features both demand assigned multiple access (DAMA) and integrated waveform (IW) satellite communications capabilities, will provide all UHF SATCOM capabilities for the US Department of Defense (DoD) with the implementation of the MUOS WCDMA waveform.

Rockwell Collins communication and navigation products vice-president and general manager, Mike Jones, said: "They trusted us to provide a terminal capable of supporting their requirements and the ARC-210 delivered. We look forward to continuing to work together on MUOS."

The MUOS is a narrowband military satellite communications (MILSATCOM) system designed to support a worldwide, multiservice population of mobile and fixed-site terminal users in the Ultra High Frequency (UHF) band.