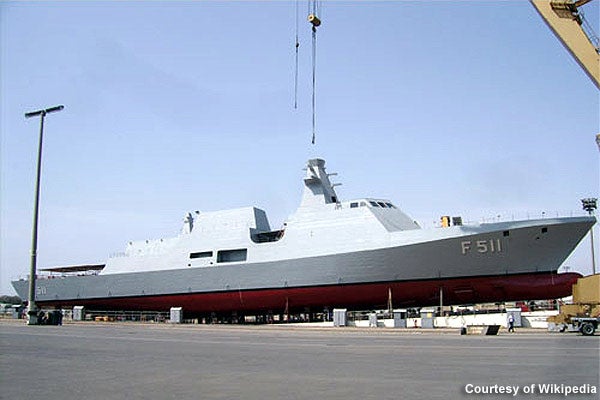 The Turkish Navy has selected RMK Marine to negotiate its plan for the construction of six follow-on Milgem-class corvettes under the Turkish national warship programme, Ministry of Defence’s Undersecretariat for Defence Industries (SSM) has announced.

RMK Marine has been selected for the construction phase of the Milgem corvette programme, reported Janes.com.

The first two ships of the class, TCG Heybeliada (F-511) and TCG Büyükada (F-512), were built at the Istanbul Naval Shipyard Command.

Capable of accommodating a crew of 93 crew including air crew, the frigates are integrated with eight Harpoon Block II anti-ship missiles and a single Mk31 RAM self-defence missile weapon system.