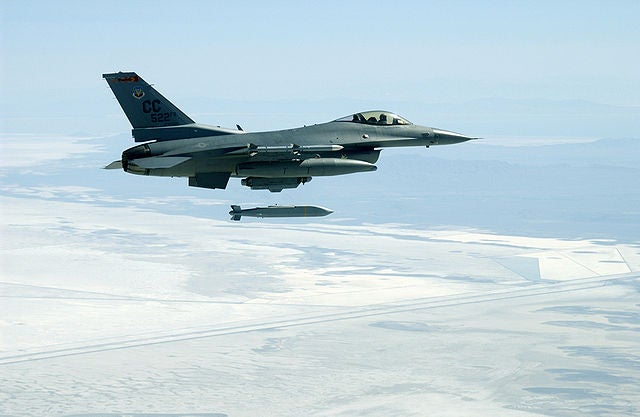 The $80m firm-fixed-price contract will provide for one AGM-154C-1 for performance characterisation tests and includes associated support equipment.

"With more than 400 JSOW A’s employed in combat, this weapon has stood the tests of time."

The all-weather, day or night, launch-and-leave JSOW C-1 variant provides upgraded capabilities to strike moving maritime targets, while the datalink allows the aircraft to relay targeting information to the weapon.

The JSOW C-1 will be installed on the F/A-18 Super Hornet aircraft to provide an advanced anti-surface warfare solution.

Due to be complete in July 2015, work under the contract will be conducted at the company’s facilities in Texas, Iowa, Arizona, and Oklahoma, while the deliveries will begin in the second quarter of 2014.