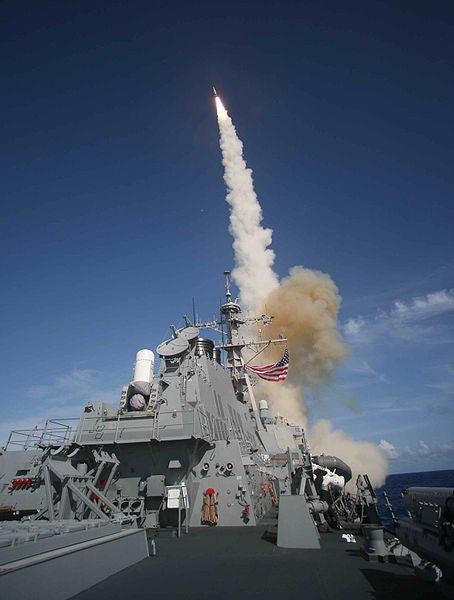 Raytheon Missile Systems’ Air and Missile Defense Systems product line vice president Wes Kremer said the design detail and test data presented at the PDR demonstrated that the TDACS is ready for the next phase of development.

Raytheon placed orders with Aerojet for the development of a new, more advanced TDACS for the SM-3 Block IIA missiles in November 2011.

The SM-3 Block IIA is an anti-ballistic missile that can be launched from ground stations or ships and features second and third-stage rocket motors, as well as a larger advanced kinetic warhead for increased engagement capability and greater range.

The missile will be equipped with larger second and third-stage rocket motors to provide defence against sophisticated threats.

The SM-3 missile, scheduled for deployment in 2018, will be deployed on Aegis cruisers and destroyers to provide protection against short-to-intermediate-range ballistic missile threats in the mid-course phase of flight.

More than 130 SM-3s have been delivered by Raytheon to the US and Japanese navies to date, ahead of schedule and under cost.