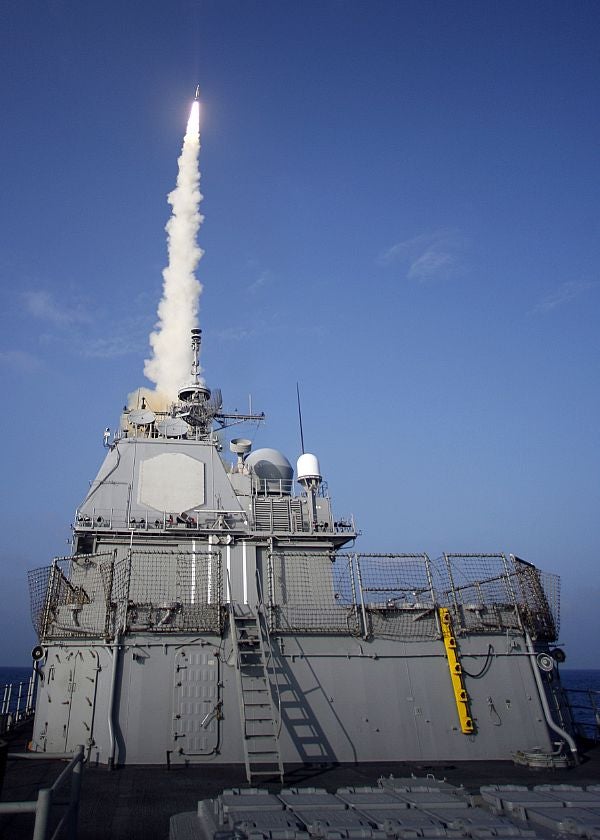 Raytheon has been awarded a $925m contract by the US Missile Defense Agency (MDA) for the development and delivery of its Standard Missile-3 (SM-3) Block IIA.

Under the contract, Raytheon will begin the development of the missile in collaboration with Japan’s Ministry of Defence.

Raytheon missile systems air and missile defence systems product line vice president Wes Kremer said: "The SM-3 IIA’s larger rocket motors will allow for a greater defended area, which is an important factor when it comes to protecting both the US and our NATO allies."

“The SM-3 Block IIA missile can be launched from ground stations or ships to provide increased engagement capability and greater range."

Designed as part of phase two of the current administration’s phased adaptive approach for missile defence, the SM-3 Block IIA missile can be launched from ground stations or ships to provide increased engagement capability and greater range.

The SM-3 programme has undergone 21 successful flight intercepts, while more than 130 SM-3 variants have already been delivered to the US and Japanese navies by Raytheon.

Image: A Standard Missile-3 (SM-3) being launched from the US Navy’s Aegis equipped destroyer. Photo: US Navy photo.