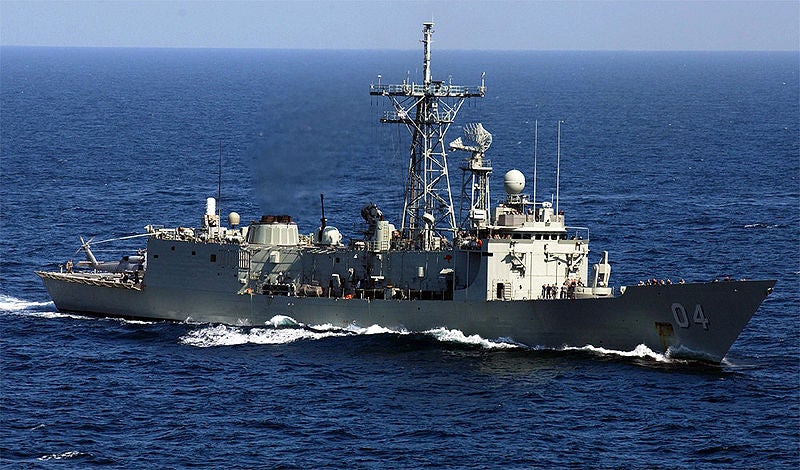 The Royal Australian Navy (RAN) and the US Navy have signed an agreement to jointly explore the increased use of environmentally-friendly fuels to support national security.

Under the terms of the deal, RAN will observe the US Navy’s further development of alternative fuel usage for joint deployment in 2016.

As part of the ongoing Rim of the Pacific (RIMPAC) 2012 exercise, RAN’s Sikorsky Seahawk helicopter refuelled with a biofuel blend successfully, then flew the fleet commander from USS Nimitz to Adelaide-class guided-missile frigate HMAS Darwin (FFG 04) for the first time.

The US Navy is currently conducting a ‘Great Green Fleet’ demonstration to test the cross-platform utility and functionality of biofuels on surface combatants and carrier-based aircraft.

“The ‘Great Green Fleet’ programme is intended to reduce petroleum consumption in its commercial vehicle fleet to 50% by 2015."

The ‘Great Green Fleet’ programme is intended to reduce petroleum consumption in its commercial vehicle fleet to 50% by 2015 and to use 50% of all of its energy from alternative fuels by 2020.

Aimed to ensure safety of sea lanes and security while enhancing interoperability between participating nations, RIMPAC 2012 is the 23rd exercise in the series that first began in 1971.