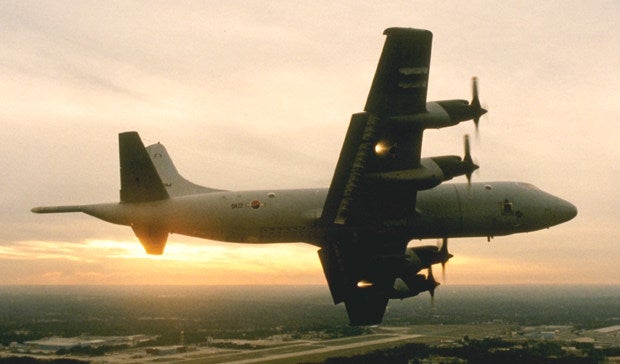 The Pakistani Navy has received its second batch of two upgraded US-built P-3C Orion maritime surveillance aircraft at the navy’s Naval Aviation Base in Karachi, Pakistan.

The delivery comes at a time when military aid for Pakistan has been almost completely halted by the US in the wake of a series of crises affecting the bilateral relationship between the two nations.

The navy had placed orders with the US Government under its Foreign Military Sales programme for the procurement of six modernised P-3C Orion maritime surveillance aircraft, to be delivered in three batches of two.

The upgrades to the aircraft include new communications, electro-optic and infrared systems, data management, controls and displays, mission computers and acoustic processing.

The navy said that the aircraft’s extended surveillance capability and modified avionics/sensors will assist in conducting continuous patrols of its vital areas of interest in the North Arabian Sea.

In May 2011, Pakistan Navy’s first batch of two P3C Orion aircraft, received in 2010, was destroyed during a terrorist attack on PNS Mehran, a key naval airbase in Karachi.

The aircraft also incorporates an avionics system that can automatically launch ordnance while accepting sensor data inputs and providing flight information to the pilots.