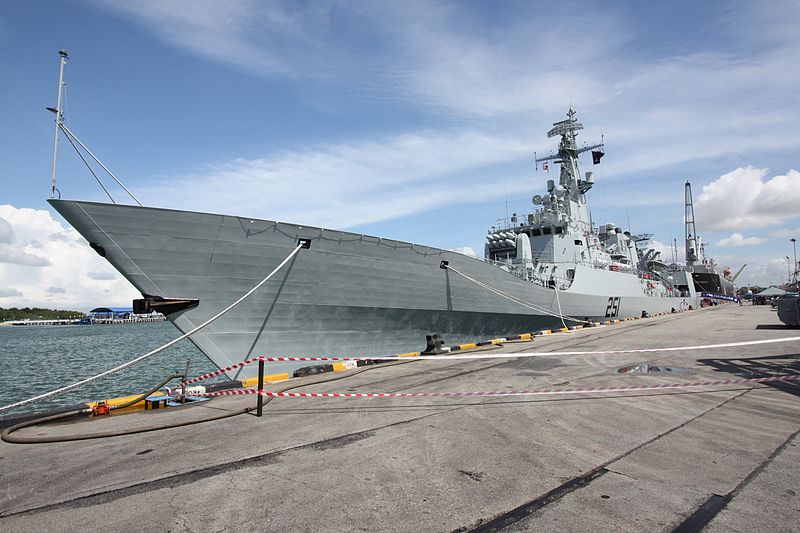 The Pakistan Navy has completed a four-day multinational exercise and seminar in the North Arabian Sea, intended to enhance peace and stability in the region.

Around 24 warships, 25 aircraft and special operation forces from 13 countries have participated in the exercise to boost their naval forces’ operational capabilities.

The exercise was conducted in two phases, including the coast and port special operation forces’ drills as well as the ship-aircraft joint maritime drills.

In addition, participating forces’ also trained to develop and practice response tactics, techniques and procedures against asymmetric and traditional threats during sea phase of the exercise.

The participating navy personnel exchanged ideas and techniques, while extending to special operations.

"The Aman series of multinational exercises aim to boost interoperability and demonstrate allied nation’s capabilities to fight terrorism and other maritime threats such as piracy."

Initiated in 2007, the Aman series of multinational exercises aim to boost interoperability and demonstrate allied nation’s capabilities to fight terrorism and other maritime threats such as piracy.

The fourth in the biannual series, Aman-13 has also been designed as a common platform for sharing of information and mutual understanding, as well as to identify fields of common interest.

In addition to Pakistan, the drill involved navies from Australia, Bangladesh, China, Indonesia, Italy, Japan, Malaysia, Sri Lanka, Turkey, UAE, the UK and the US, as well as 20 observer nations.