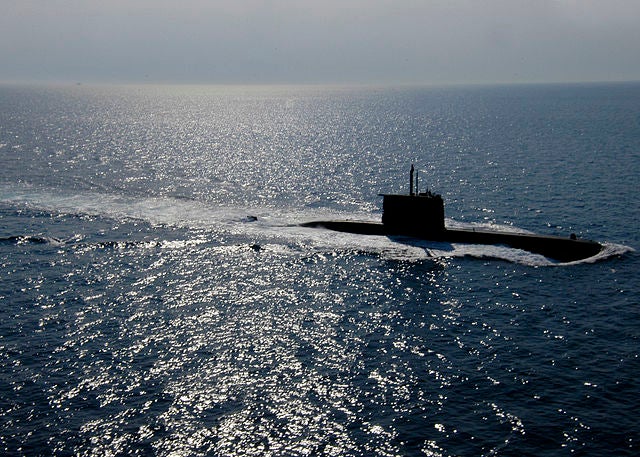 Under the contract, the company will deliver three integrating navigation and tactical systems, as well as ECPINS-W Sub software to DSME for installation on three Type 209 diesel submarines for the Indonesian Navy.

The software will enable the crew to navigate the submarine in the most challenging conditions, both dived and on the surface, while providing enhanced situational awareness and navigational safety.

"The software will enable the crew to navigate the submarine in the most challenging conditions."

Equipped with a Saab Grintek Avionics electronic support measures system, the submarines in this class are armed with 533mm bow torpedo tubes.

Previously, the Indonesian Navy awarded a contract to Daewoo Shipbuilding and Marine Engineering (DSME) to build three type 209 submarines in a move to modernise its capabilities in line with other countries across the Asia-Pacific region.

Under the contract, DSME will construct two submarines in South Korea in partnership with shipbuilder PT PAL and the third submarine will be built at PT PAL’s facilities in Surabaya, Indonesia.